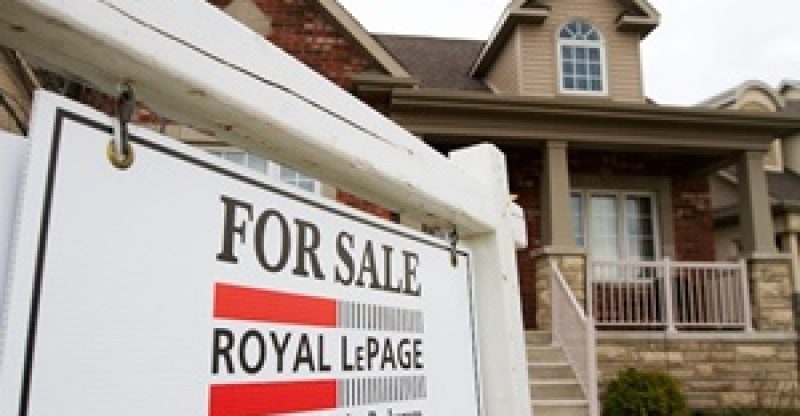 Resales of Canadian homes have declined by 6.2 per cent in May from April, with Toronto sales plunging 25.3 per cent, as new housing policy changes, demand and new listings rose again, the Canadian Real Estate Association said on Thursday.

The CREA said actual sales, not seasonally adjusted, were down 1.6 per cent from May 2016, while home prices were up 17.9 per cent from a year earlier, according to the group’s home price index.

It was the first full month of housing resale data since the province of Ontario introduced a 16-point plan to rein in the hot housing market in Toronto, Canada’s largest city, amid fears of a bubble.

The changes included a 15-per cent foreign buyers tax similar to one imposed in Vancouver in 2016.

“For housing markets in the region, May sales activity was down most in the GTA (Greater Toronto Area) and Oakville. This suggests the changes have squelched speculative home purchases,” Klump added.

CREA said the drop in sales pushed the sales-to-new listings ratio out of sellers’ territory and back into balance for the first time since late 2015.

The ratio fell to 56.3 per cent in May, down from 60.2 per cent in April and about 10 percentage points below the first three months of the year. A ratio between 40 and 60 per cent is consistent with a balanced housing market.

CREA also upgraded its forecast for sales and prices, saying it expects less of a slowdown in 2017 than it predicted three months ago given the strong first quarter.

CREA said some buyers may find themselves priced out of the market entirely in Toronto and Vancouver, where single family homes are in short supply. 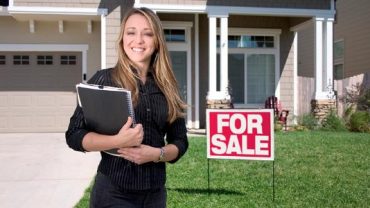