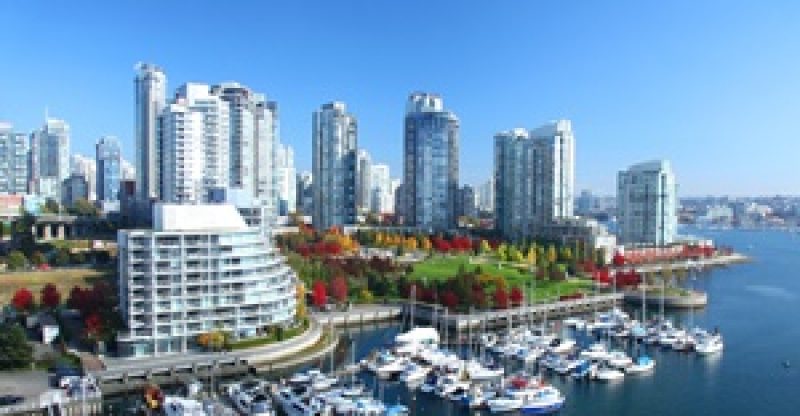 Canada’s housing market has continued to retain its strength. High prices and bidding wars have continued in cities like Toronto and Vancouver to the agitation of homebuyers.

According to the Canadian Real Estate Association (CREA), housing prices in St. John and Frederiction is cheap. The province’s urban centers have jobs in health care, finance and education. The rural economy depends on forestry, mining and fishing, and both Irving Oil and McCain Foods are based in New Brunswick.

A slightly higher than average income level and a low average housing price makes Charlottetown, Prince Edward Island an affordable option for homebuyers. But with a population of just over 32,000, be prepared for a very isolated and small-town feel to the whole province (you can drive around the entire island in less than a day). Government, healthcare and education are the driving factors in the local economy. Like Cape Breton, Charlottetown’s sandy beaches, wildlife, seafood and golf courses make it a great place to put your roots down or find a relaxing summer vacation home.

Sydney, the largest city on Cape Breton Island, has the lowest housing prices in the country.  “Buyers were clearly nervous whether to enter the real estate market based on the economy”, said Linda Smardon, president of the Nova Scotia Board of Realtors. A slow economy makes it tough for many to find high-quality work in the area.

Gatineau (formerly known as Hull), found just on the other side of the Quebec border from Ottawa, has become a popular place to buy a house for many who work in the nation’s capital. A mere 10-minute drive away, buyers in Gatineau also take advantage of Quebec’s subsidized daycare system and tax breaks.

As opposed to other suburban areas, Gatineau sits on the edge of the Ottawa River and still has a small-town feel to it, which also makes it attractive to buyers. Finally, not all locals commute to government jobs across the river. Federal government locations have sprung up in the town in recent years.

Windsor’s close proximity to Detroit, Michigan, and its close ties to the city means there’s a high unemployment rate and housing prices are really down in the area. The University of Windsor and the Hiram Walker & Sons Distillery employ thousands who are able to take advantage of real estate investment opportunities with the hope that the city will recover in the coming years. With milder winters and longer, hotter summers than the rest of the province, Windsor’s bargains could be an attractive option.

Regina has a healthy economy, and with average home prices at a moderate price, chances are good that you can find a real estate deal here. If you can handle a higher crime rate than other parts of Canada, and the flat, seemingly never-ending prairies, Regina has a lot to offer.