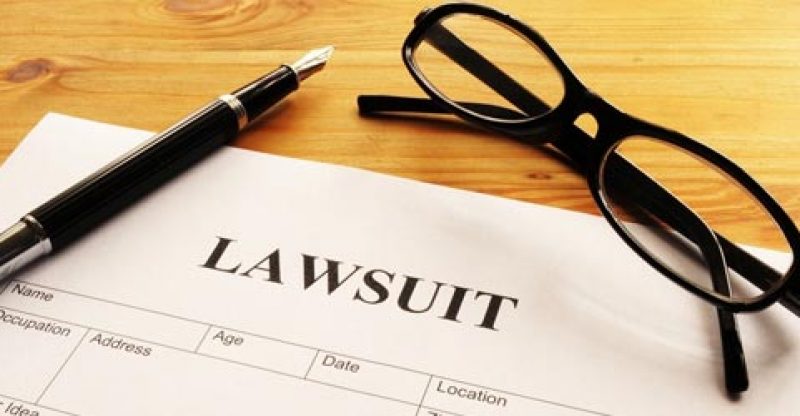 The 26-page statement of claim, filed Monday in the Ontario Superior Court of Justice, also names Tim Hortons Advertising and Promotion Fund (Canada) and a handful of executives.

“The claim was filed because RBI failed to adequately respond to legitimate questions about its use of advertising funds collected from Tim Hortons franchisees,” the Great White North Franchisee Association said in a statement.

“Litigation was not our preferred option,” the franchisee group said in their statement. “It became the default option due to RBI’s lack of transparency and unwillingness to answer important questions put to it in writing.”

In the statement of claim for the proposed class action, which has not yet been certified, the plaintiffs say they want an accounting of all money in the Ad Fund as of Dec. 15, 2014, as well as receipts into and disbursements out of the fund since that date.

They are also seeking a declaration from the court that the Ad Fund should be used only to advertise and promote franchised Tim Hortons restaurants and offerings to generate revenue at the Canadian franchisees’ level, and for marketing activities of Tim Hortons franchisees located in Canada.

The statement of claim alleges that problems for the franchisees of the storied coffee and doughnut firm began in late 2014 when TDL, the franchisor of Tim Hortons, came under the ownership of Restaurant Brands.

“Since the acquisition of TDL, RBI has used various strategies to extract more money out of the Tim Hortons franchise system at the expense of franchisees. One such strategy has been to use the Ad Fund in ways in which the fund had never historically been used or permitted,” the lawsuit claims.

“Contrary to the franchise agreement between TDL … and the plaintiff and the proposed class members … RBI has funneled this money to itself, TDL and the individual defendants at the wrongful expense of the franchisees.”

In a statement, Tim Hortons said the legal action is “very disappointing” for the company, whose focus remains on protecting and enhancing its brand.

“We vehemently disagree with and deny all the allegations that have been made about our business and the brand,” the statement said. 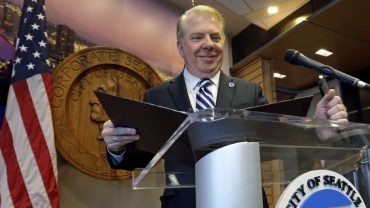