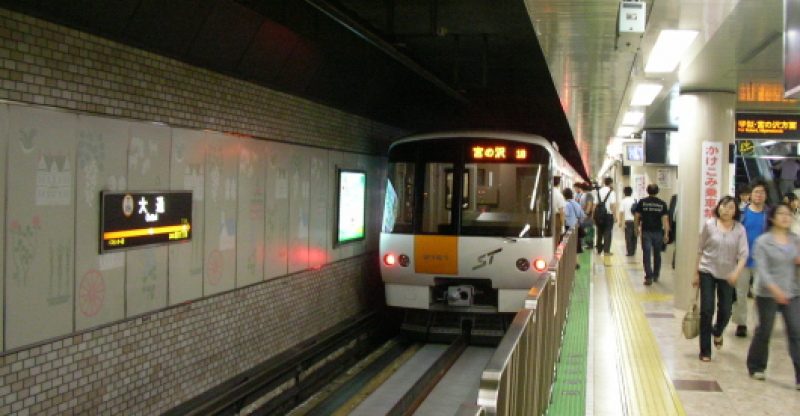 Prices of properties and nearness to the busiest stations of the subway system in Toronto seem to be correlated, according to a recent report released by brokerage firm The Red Pin.
The results of the finding were provided in triple maps TTC subway stations across Toronto.
Features of the overheated market is the $1.5 to $2 million in uptown Toronto asking price, with properties close to the York Mills ($2.451.612) and Lawrence (2.709.023) station on the Yonge-University line being specifically extreme examples of the trend.
Bargain hunters should be given assurance, nonetheless, as among the finding most significant statistics are properties along the eastern end of the Scarborough line, with houses close to Ellesmere and Scarborough center stations being the most affordable (average at $587.431 and $575.581 respectively).
These areas are the only ones in Toronto that offer for an average of below $700.000.
At the beginning of this year, Fortress Real Developments SVP of market research and analytics Ben Myers stated that the most effective measure that the city and governments of the provinces can take to ameliorate affordability in the Greater Toronto Area would be to spend a lot on transit options in the region.
Myers indicated that the cheaper transport costs emerging from an improved transit network will make homes of lower prices in GTA’s out of the way locales more viable alternatives for future buyers’ hence reducing overcrowding pressure in the inner city.
“I have always pointed to more transit expenditure,” Myers said. “There are a lot of places now that would not be regarded as the neighborhoods that people want to live in and part of that is these areas cannot get access to good jobs.”  “If we could have more subway lines, if we could increase the number of transit, if we could do additional service on the GO lines and faster access to move people across the Greater Toronto Area. I believe that it is one of the key things, to leave people from different markets to go around and access those jobs,” Myers added.
“People want good job accessibility. So moving people quickly is the easiest method to do that.”