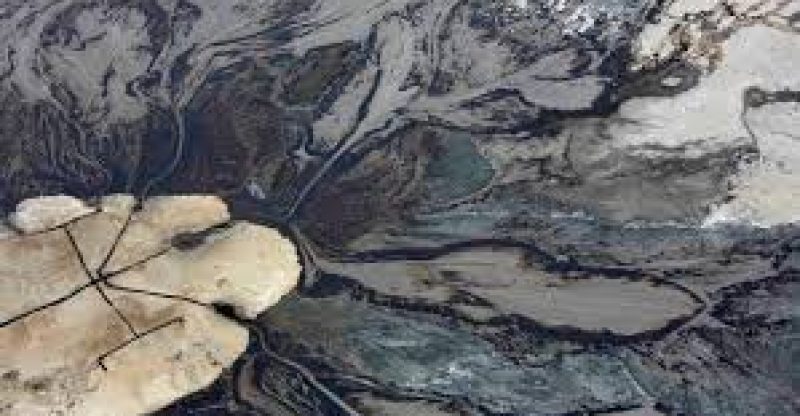 As indicated by the principal report from The Oil Sands Advisory Group, suggests the province publish every year a forecast of greenhouse gas emissions from the oilsands for the following year and the following decade to screen consistence with a 100-megatonne every year emissions cap built up by the government.

The report says, On the off chance that the one-year forecast shows emissions will surpass the limit, at that point the most emissions intensive offices in the area would confront a “mandatory emission reduction requirement equivalent to the amount needed to stay below the limit.”

In that occasion, the group brings down a $200 per ton punishment for companies that surpass their decreased emissions limits.

“In addition, the Minister of Energy or Environment would also have the authority to suspend project approval of facilities that have not yet started construction,” the report says.

The provincial government made OSAG to offer incitement on the best way to actualize its yearly 100-megatonne limit on the oilsands business, as a major aspect of Alberta’s more extensive climate change strategy.

The group comprises of members of industry, environmental groups and officials from a few Alberta municipalities and First Nations.

The OSAG report is non-binding. Any actual policy changes would need to be approved by the Alberta government.

The Alberta government says it will now audit the consensus advice from the group and start stakeholder discussions.

The 100-megatonne yearly limit on oilsands emissions was made with the objective of giving the industry space to continue developing while at the same time checking the amount of greenhouse gasses produced per barrel of oil removed.

The province additionally plans to decrease emissions “intensity” in this way with a parallel policy, new “output-based allocations,” which are basically subsidies that will reward the region’s most effective energy producers and make motivators for development.

The OSAG report requires “an evaluation of the innovation system” when emissions reach 85 megatonnes, and a further survey on the off chance that they reach 95 megatonnes.

Currently, the oilsands produce around 70 megatonnes of greenhouse gasses every year.

“Beyond that, it’s very much a function of what technology and innovation brings to bear and how we reduce GHG emissions intensity,” said Collyer, a former CEO of the Canadian Association of Petroleum Producers.

He advised that he was talking in inexact numbers.

In its most recent forecast, which was released not long ago, the Canadian Association of Petroleum Producers forecast oilsands yield will achieve 3.67 million barrels every day by 2030. 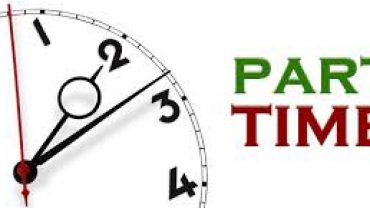