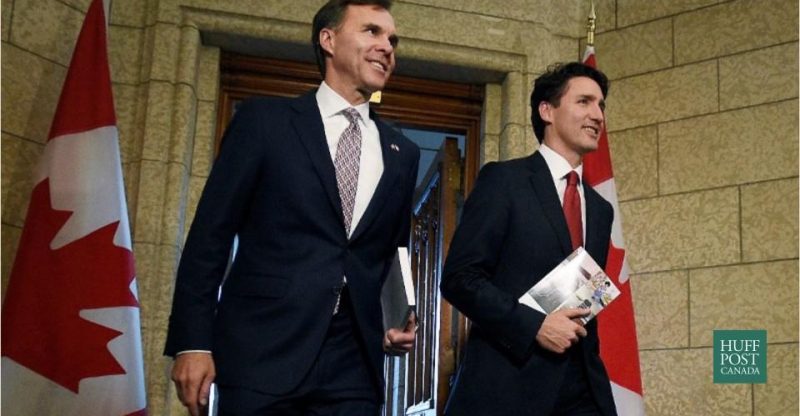 The Senate narrowly defeated a motion to divide the Trudeau government’s budget bill.

In a late night Monday 38-38 vote, senators defeated a motion to split the bill in way that removes the proposed Canada infrastructure Bank Act from the main budget.

Prime Minister Justin Trudeau and Finance Minister Bill Morneau had both asked senators to leave the bill in place and pass it before the mid year parliamentary break.

31 of all Conservative senators present in the chamber voted in favor of splitting off the bank. Five Independents (Senators Duffy, Forest, Griffin, McCoy and Pratte) and two Liberals (Senators Mercer and Joyal) also joined to vote in favor. The sole abstention came from Independent Quebec Senator Marc Gold.

And keeping in mind that Trudeau has urged senators to act in a more free, non-divided way, he had likewise cautioned that the government expects that unelected senators to bow to the will of the chosen House of Commons on budget matters.

While the administration can be in a little ease now that the bill is no longer at danger of being separated, senators could in any case possibly vote to revise it in some other way or even end it straight out.

The government has kept up that the $35-billion infrastructure bank is an essential piece of its economic arrangement to help the economy and make employment. The bank is to be launched with $15 billion in direct government investment and another $20 billion in repayable contributions, credits and loan guarantees.

The administration would like to use up to $5 in private venture for each $1 in government financial support to what it calls “transformational” infrastructure ventures.

Pratte and different senators have questioned the bank’s administration structure, which they dread could permit political obstruction in the projects that get subsidized. They’ve additionally communicated worry that taxpayers will end up on the snare for ventures that go over-budget plan or flop.