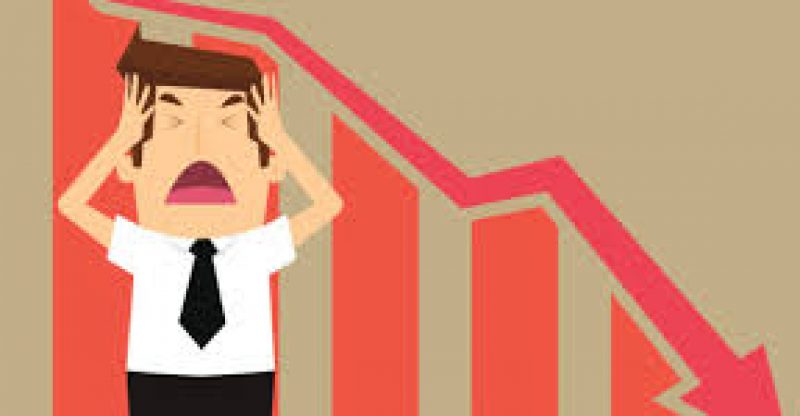 The current rate at which the Toronto home sales are abating is very disturbing. Additionally one real estate agent sees a 40% housing correction taking place in the Canadian real estate market.

The Toronto housing market which is at the moment the hottest housing market in Canada, took a turn in sales activity subsequent on the institution of a 15% Tax on foreign investors. Home sales plummeted by 20% in the awake of the tax, whilst new home listings were on the rise, nearing 50% in the Greater Toronto Area in May.

Furthermore, John Pasalis, president and agent at Realosophy stated that this descending trend is projected to continue into June.

It is truly remarkable how people have opted to stay out of the market says Pasalis. Nonetheless, just as the situation transpired in Vancouver, many home buyers are uncertain of the implications of the tax. Hence, they wait in anticipation to see how things unfold.

Many people are compelled to stay away by the market trend. As a result, no one is certain of what will come next.

According to a survey done by Realosophy, for the time being, sales of freehold properties in the GTA have fell by 39% with sales in the first week in June dropping by 44%.

On the other hand, new listings for new freehold homes rose in June by 34%.

In the last four weeks, Pasalis noted that the growth rate for new listings has been on the decline and he has additional trepidations over the noteworthy descent in home sales than new listings.

The condo market on the other hand made a recovery according to reports from Realosophy. There was an 11% increase in new listings in June.

Fascinatingly, the market activity across the GTA is not the same and the decline was mostly seen in key communities such as Markham and Richmond Hill. 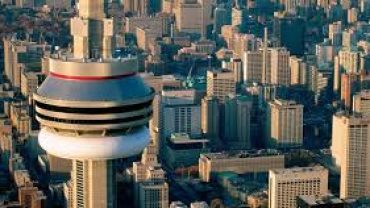