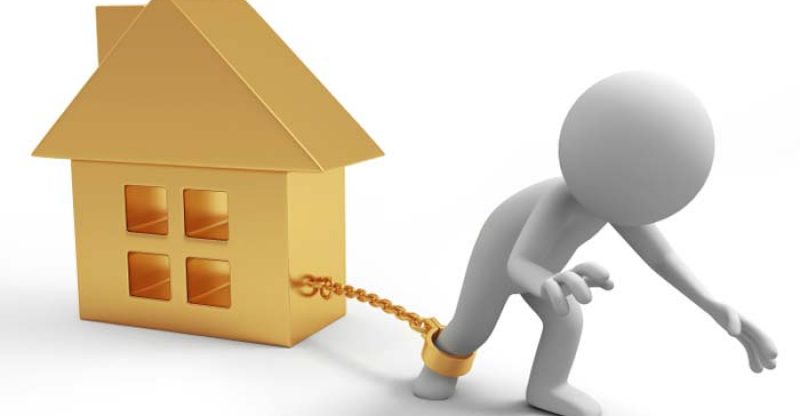 During its address of the country’s overheating housing market, Canada’s top market banking supervisory body has necessitated that lenders demonstrate that their capital levels are strong and could endure severe descents in the price of houses in Vancouver and Toronto.

The Office of the Superintendent of Financial Institutions (OSFI) has imposed a narrow worksheet for stress tests, the theoretical backgrounds employed in assessing the influence of depressions in areas that concern banks the most, such as housing, employment and economic activity. Lenders will now, however, be required to check and examine how a debility of at least 50% in house values for Greater Vancouver and at minimum 40% for the Greater Toronto Area, will affect them.

The assessments will examine several areas of the country and assume a fall of 30% in concurrence to OSFI’s previous prerequisites, which was unsuccessful in singling out precise markets.

The amendments will be pertinent to smaller federally controlled lenders including Canadian Western Bank and Equitable Bank. It is however unknown whether the Big Six banks will submit to similar changes to their own stress tests, as OSFI keeps the conditions required for the stress tests in these institutions confidential.

Even though stress tests are not very consistent estimates for how house prices could go, the tighter testing schemes arouse the growing concern among regulators and watchers, that there has been an increase in the risks surrounding Canada’s housing market owing to the swell in prices.

According to the Teranet National Bank house price index, June witnessed national house prices increasing by 10% yearly. The upsurges were, however, higher in Vancouver and Toronto, because of consumers reactions to low borrowing rates and a shortage of homes for sale.

Due to this, regulators are doing their best to minimize the incessant escalation of the housing market that has grown, while the economy is weak and incomes are stagnant.

OSFI, in a letter regarding the concerns about lending standards earlier this month, stated that banks and other mortgage providers must intensify their inspection of borrowers’ incomes, debt levels and credit scores.

Bank of Nova Scotia chief executive officer, Brian Porter, was during the month of June of the opinion that the federal government should raise minimum down payments, increase the qualifying rate for five-year fixed mortgages and enforce a tax on foreign buyers.

Even though the Big Six lenders, who are known as domestic systemically important banks (D-SIBs) and are tested by OSFI and the Bank of Canada, were not told about the changes to stress testing by OSFI, it is very probable these larger banks may employ their own change requirements.

An OSFI spokesperson, in a statement, said “As the macro stress tests for the D-SIBs are based on thorough and precise guidelines for each institution, the instructions are not shared.” 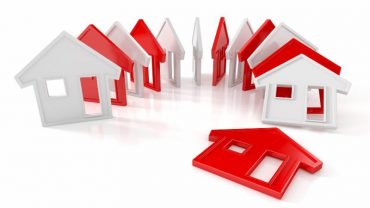