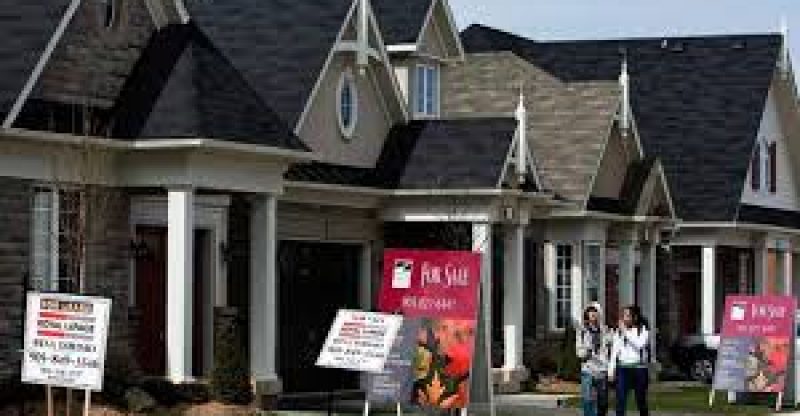 A prominent housing bear says he can’t shake the “horrible feeling” that any further steps will lead to disaster, after several big policy have been implemented to cool the Canadian real estate market.

It has been almost 12 months since Finance Minister Bill Morneau announced his working group on housing, it has been difficult for Canadians to get an insured mortgage through more stringent stress tests.

“I really do worry that policymakers might forge ahead and tighten regulatory policy further, under the false assumption that house prices are still rising rapidly”, David Madani, senior Canadian economist at Capital Economics, told BNN in an email.

“The housing speculation tax doing the rounds in the media over the past few days is one example”.

The chief economist of the Canadian Real Estate Association said he doesn’t think policymakers are “done yet” when it comes to housing.

Gregory Klump added that it is a possibility that a move he said would be misguided.

“We should be concerned …This was tried back in 1974 and it wrecked the entire housing market”, Madani said of a tax targeting property flippers.

“I cannot shake this horrible feeling that history is about to repeat itself”. 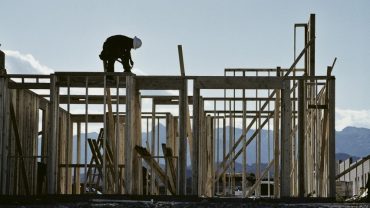