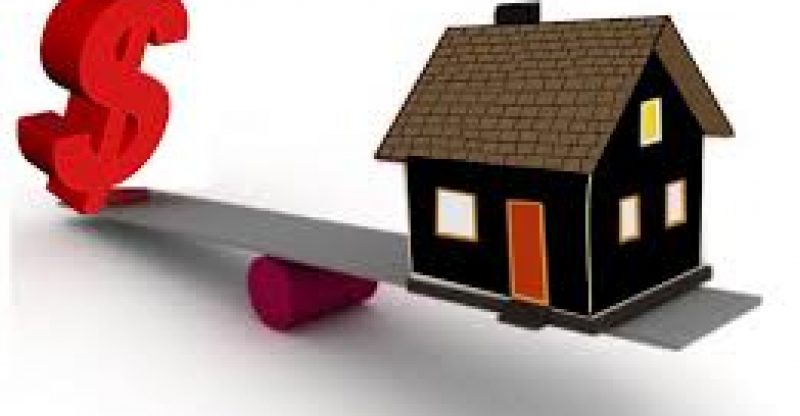 Property sale prices continue to go up in the Edmonton region marking a “strong start” to the spring buying season, according to new real estate numbers.

The big gain, however, was in the condominium market.

”Inventory levels and unit volumes continue to increase as the weather warms, which is a typical of the market at this time of year,” Realtors Association of Edmonton chairperson James Mabey said in a news release.

Data also shows there remains some big ticket items in the city. 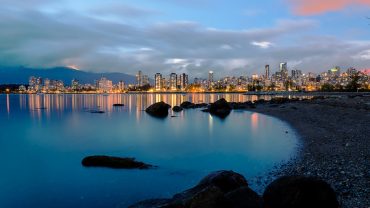