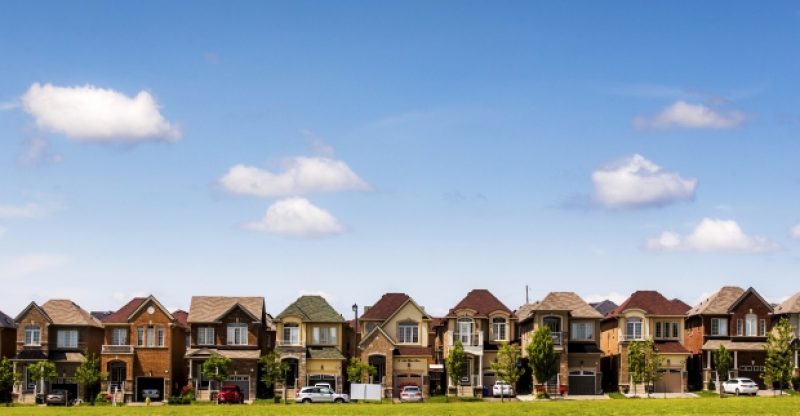 The province over heat in real estate market in Canada is a cause for alarm as many measures are being tried to be put in place to ensure a control of the market especially the Toronto area where there had been an actualization of the average increment of the selling price percentage of homes to 27.7 per cent compared to the previous year. This and other soars in the markets has compelled the government to find ways of addressing the issue of the market. 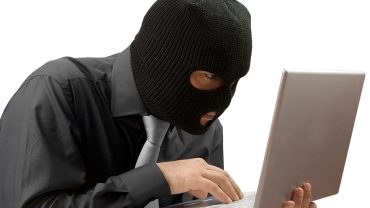