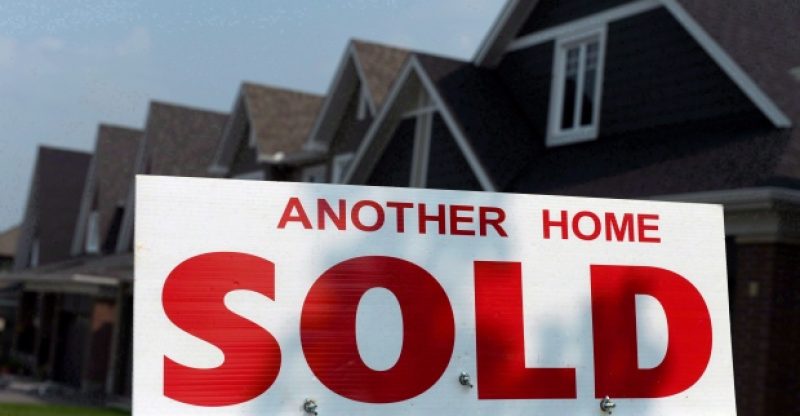 A new report has it that commercial real estate investors may shun America in favour of Canada because of a Trump effect that is generating concerns about the market south of the border.

“The level of uncertainty that we see globally is an all-time high. I would include geopolitical uncertainty and economic uncertainty,” said Paul Morassuti, executive vice president and executive managing director for CBRE in Canada. “When you consider the most consequential economy on earth, the United States, we really don’t know at this point what type of foreign policy is coming out of the states, what type of trade policy. There has been no coherent economic strategy since the inauguration.”

According to CBRE, Canada is nearing a record-breaking year for commercial real estate transactions with the $34.7 billion in property changing hands in 2016. It is forecasting investment activity to drop to $31.9 billion in 2017 but the real estate company says the demand from foreign buyers will not slow down.

Foreign capital captured 27 per cent of all sales over $10 million in 2016 according to the Financial Post, whilst Chinese investors accounted for 71 per cent of all foreign transactions in 2016.

CBRE says “Toronto envy” is pushing away some of the demand. “Toronto starts 2017 on the A-list of commercial real estate markets. Foreign investors and realtors from abroad are eyeing glances at its performance. The results are truly compelling. Toronto has the lowest downturn “office vacancy rate of any major North American city with good rental growth projected for 2017, it has the second lowest industrial availability rate, the second lowest multifamily vacancy rate and its hotels recorded record occupancy levels in 2016,” said Morassuti.

CBRE suggests that capitalization rates, a key valuation for properties, could stable later this year after dropping as low as four per cent I 2016 for what it calls “trophy office product” in Toronto. (The capitalization rate is the ratio of net operating income to property asset value: the lower the cap rate, the more a property is worth. A four per cent cap rate assumes it will take 25 years for a property to pay for itself based on its income stream).

“It’s hard to believe cap rates can go lower,” said Morassuti. “We are not forecasting a tightening of cap rates in 2017 but it could happen. The attractiveness of Canada is not going away in 2017. 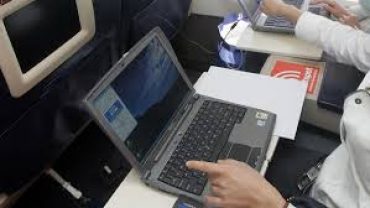