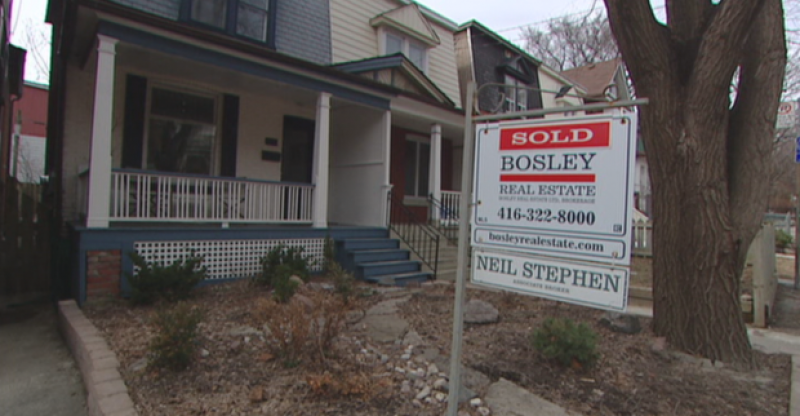 Though Toronto has witnessed few slow weeks, an analysis thoroughly taken reveals the market of Toronto still holds strong grounds. A lot of articles related to the slowdown of Toronto’s housing markets have been published and there a lot of predictions of a crash because some assert that a few slow weeks are signs of a larger problem. A thorough analysis reveal the strength of Toronto’s market and these few reasons are beliefs held as to why Toronto’s market is still strong.

A plan launched on April 20th gave 16 strategies to make home sales and rentals balanced between sellers and buyers but none of the strategies is expected to have an effect on the majority to today’s home buyers, and that is residents of Toronto buying homes to reside in while other factors remain the same. In a short time, both buyers and sellers will realize that their situation hasn’t changed with the April 20th rule and they will all resume activities that they used to before the implementation.

This factor tops with its importance as the whole situation of skyrocketing of prices was due to lack of supply and intensity of demand. The Ontario Fair Housing Plan doesn’t entail an increase in supply but entails factors that will increase supply which can finally be achieved in several years and can’t be an adequate supply to balance the market as Toronto is ranked as one of the top cities in the world for residence. The demand for real estate will be high because every year, the number of people moving into the city increase and these numbers are expected to rise. 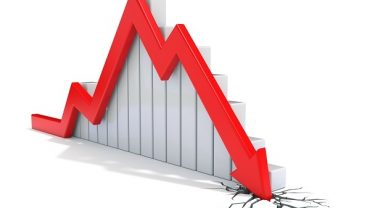