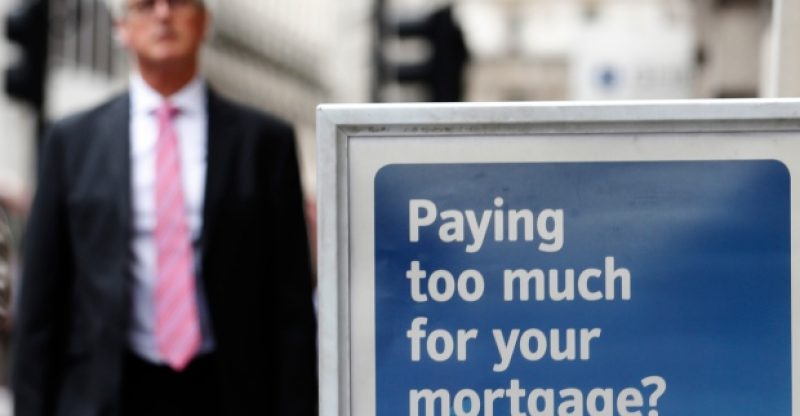 New mortgage rules to be implemented in January will lead to the bank turning down 10 per cent of people who are planning on buying the house they want, states the Bank of Canada.

These new rules by Canada’s banking regulator, OSFI, those with traditional mortgages (that is those with 20 per cent or less) will have to meet the rate of two percentage points higher than the lender’s offered rate. This is alike the rule made last year for borrowers with less than 20 per cent down.

Since Canada is amongst the countries with the highest household debt in the world. This new rule will seeks to solve this problem.

One analysis from the Bank of Canada published a financial system review recently stating that the new rule will turn down 10 per cent of potential mortgage borrowers, this will lead to about $15 billion worth of mortgages. This will really affect the county’s most expensive housing markets which are Toronto and Vancouver. Instead of one out of ten mortgages borrowers to be disqualified, in these two areas, its going to be one out of eight.

Potential buyers who have been turned down are not being completely deprived from owning a house. Rather, they have choice of buying a less expensive house or switching to private lenders since they are from the new mortgage rules.

This new mortgage rule could lead to borrowers entering the unregulated shadow mortgage market which some housing policy experts are worried about. Since the new rule won’t be active until January, people are rushing into the market before it is implemented.

In the report by the bank, it kept on warning Canadians that their debt levels are way too high which is making the economy vulnerable to stocks. They also saw some little hope of improvement.

The bank also stated that the problems the country is facing are starting to be resolved slowly. This is thanks to the healthy job creation, tightening housing policies and higher mortgage rates.

These strenuous mortgage rules and rising interest rates are bringing down debt imbalances to the country. The bank also reports that the number of houses that are in debt are still high.

Household debt in relation to income is at an all time high and continues to grow, the bank noted. It also noted that there are signs of some positive economic recovery that hints hasher lending rules have begun to bring down the county’s exposure to heavy debt.

The bank has not only introduced tougher mortgage rules but also increased its interest rates twice in July and experts expect it to continue. The merging of these two will also reduce household imbalances by putting on pressure to prices in major real-estate markets like Toronto and Vancouver.

Finally, the governor of the Bank of Canada said in a statement “Our financial system continues to be resilient, and is being bolstered by stronger growth and job creation but we need to watch financial vulnerabilities closely.” 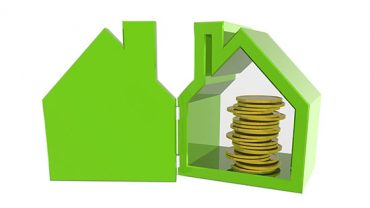