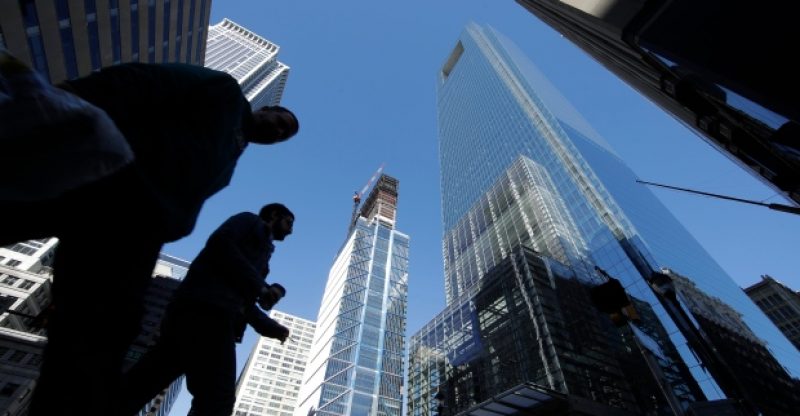 The best times may still be ahead for both current and future investors in a market that has an impressive increase so far, but that seems to be poised for even more growth.

Brampton in Ontario is suspended for some major infrastructure growth in the health services sector, with several major world class hospitals in the works. This investment will raise job growth and as a result, investment and home price growth.

“What we’re trying to do as a city is try to think … about where the puck is going to be. Where it has been in the city is certainly in the automotive sector. That’s how people outside the city thought of us”, Brampton Mayor Linda Jeffrey told Canadian Real Estate Wealth. “As I became mayor, I talked about this during the election, but we are the beneficiary of three rather large health care investments by the province of Ontario. Seven years ago we got funding for Brampton Civic, which is one of the biggest, most active hospitals in Canada”.

“The other facility we got funding for was Erinoakkids, which is one of the largest children treatment centers”, Jeffrey said. “They do rehab and support services. So those three investments really position us to find ways to attract the businesses that support the allied services that those facilities. At the same time, we’re trying to attract a university”.

Brampton’s market is already performing well, and with the planned projects, which will provide numerous jobs and entice many buyers, that trend will likely continue. Not to mention the close proximity to Toronto and growing transit system.

Jeffrey says the area has already been the target of investors.

“I think it already has and certainly we’ve had a lot of interest”, she said. 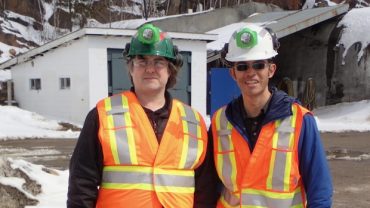