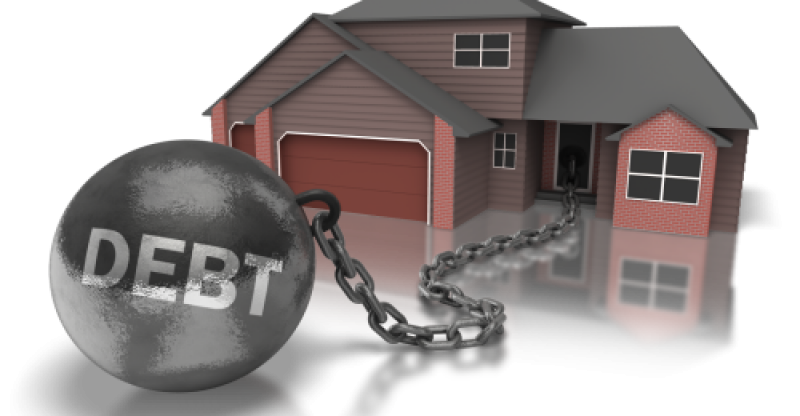 Canada’s mortgage loans have gone back to normal as a result of the introduction of the new mortgage rules back in 2016. There’s a 47 per cent decline in the country’s insured mortgage market over the course of a year in Toronto.

CMHC said in its recent financial report that there was 67,915 units provided for three months in comparison to 127,991 units that came out last year. CMHC’s senior vice-president of insurance Steve Mennil stated that the level in which mortgage loans have been decreasing has been consistent throughout the year because of the new mortgage rules.

“We think we’ve found the new kind of level following those changes that were made close to a year ago, so we’re fairly confident that the level of volume that we’re seeing now is the new normal level,” Mennil said in a conference call not long ago.

CMHC also said that the 47 per cent decline in the third quarter of the year was mainly due to decreases in transactional homeowner volumes and portfolio volumes. It also mentioned in the report that transactional homeowner volumes dropped by 13,966 units or 30 per cent as a result of lower purchases and refinance volumes, and 50,588 units or 90 per cent drop in portfolio volume.

Due to the lower volumes, the CMHC says its total insurance-in-force decreased to $484 billion by September of 2017. This is a decrease of $28 billion.

The CMHC also announced a $40 billion housing plan on November 22. CMHC’s senior vice-president of regional operations and assisted housing Charlie MacArthur said that, the National Housing Strategy will need homeowner underwriters to work in assisted housing at the agency.

“There will be similar skills required in the assisted housing side of the business as the business grows with the announcement of the National housing Strategy,” MacArthur added.

The $40 billion plan was revealed by Prime Minister Justin Trudeau. This consists of a promise to initiate legislation to make housing a fundamental right. He also proposed a new housing benefit for low-income households.

The CMHC added that the calculated budget of 2017 suggests new federal investments in surplus of $11.2 billion over 11 years. Also preservation of funding for new low cost loans and social housing in order to support affordable housing, according to the new plan. It also added that these figures mentioned will add to the additional $5 billion made through Budget 2016.

In one of the agency’s reports the agency noted that there is signs of improvement in the quality of its mortgage loan insurance portfolio from last year’s. The agency finally mentioned that its overall arrears rate was 0.30 per cent by the third quarter, which decreased from 0.32 per cent last year. 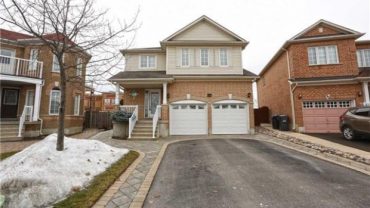