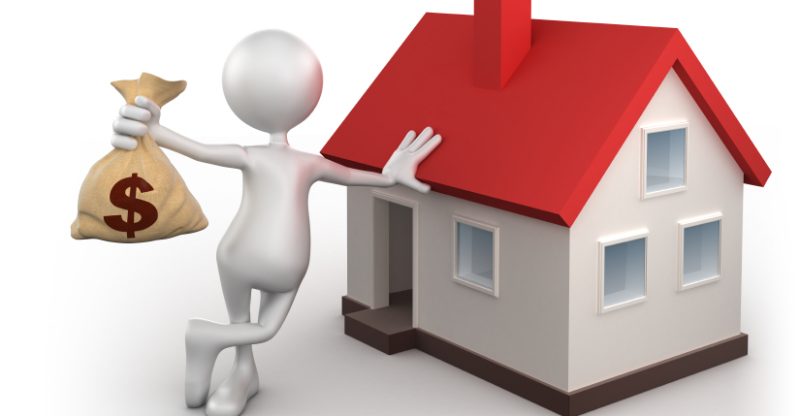 A recent study from the University of Hong Kong shows a report affirming how crazy Hong Kong’s property market has become.

The entrance of the car park in the Upton residential building where a parking space has been sold for an eye-watering HK$5.18 million ($664,000).

“This is principally the price of one flat in Hong Kong,” said Lennon Choy, an associate professor of real estate and construction at the University of Hong Kong. “This is crazy, actually.”

Hong Kong is now home to a very expensive parking spot, the most recent symbol of a property market run berserk. Even in a city well familiarized to costly real estate, the price spiral has bewildered the most experienced observers, says Austin Ramzy, from the New York Times.

Hong Kong is already the world’s most expensive housing market per square foot.

Kwan Wai-ming, Executive Director of the Huarong Investment Stock Corp. is the buyer of the $664,000 car park in the Upton residential building. His company still declines to comment on any of the news to the local news outlet.

This has led to extensive worries that the young generation might not be able to afford buying a home. The unaffordability of housing played a role in a protest three years ago and has stimulated leaders to try to address the problem.

There are a number of reasons for the sudden increase of housing in Hong Kong. With its dense city spread over rocky Islands and a peninsula that borders mainland China, the country has had a cascade of foreign investors looking for a safe place to keep their money.

Due to this, extreme worries have grown that this could lead to destructive crash. A month ago, the Hong Kong Monetary Authority, which acts as the Central Bank stated that “the risk of overheating in the property market in Hong Kong continues to increase,” says Norman Chan, the authority’s chief executive. He added, “I would like to remind the public that, for most people, buying a property is not only one of the most significant decisions in life, it is also a financial transaction entailing significant leverage through borrowing.”

Such a luxurious parking spot may seem extreme in a city where transportation can be cheap. Hong Kong has a world-class mass transit system, and a passenger can cross Hong Kong Island for $1.30 on the subway, or – with a little patience- 30 cents by tram. 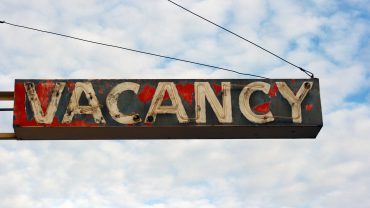