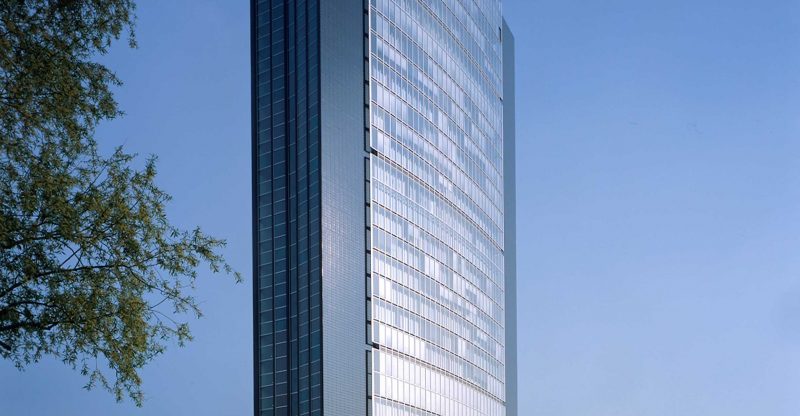 Scott Williams has been designated the position of the chief financial officer by ARAG Service Corporation, ARAG Group’s operations in Canada. He will be working alongside with Graham Martin, who will be the assistant vice president in control of endorsing procedures.

Scott is a CPA that has 25 years’ experience in the Canadian insurance industry with concentration in managing operations and finances. He will also play the role of a principal broker. In the meantime, the vice president, Martin has about 20 years of experience in legal expenses insurance in both Canada and the United Kingdom.

CEO of ARAG Services Corporation, Peter Talacek said; “I’m really pleased to bring such talented people aboard to help develop the ARAG story in Canada. This is an important time for the company and sustaining our initial growth depends on having the right people in the organisation.”

The subsidiary began last year. Legal insurance products was enhanced by ARAG Services Corporation, which has sales, marketing activities and underwriting controlled in Canada’s market, whereas, Brit Syndicate at Lloyd’s has been given the risk carrier. The subsidiary located in Toronto is an approved coverholder of Lloyd’s.

Talecek noted Williams’ affluence of understanding working with managing general agents (MGAs) and defined it as a very profitable way since more business deals is being made with MGAs. As per Martin,  Talecek said; “To find a candidate with a legal protection background was a distinct bonus, but that he has worked both in the UK market and here (Canada), almost since the concept of legal expenses insurance was introduced in Canada, makes Graham almost uniquely qualified and a great asset to the team.”

CEO, chairman and main shareholder of the ARAG Group, Paul-Otto Faßbender said in 2016 that Canada provides astonishingly interesting projections of expansion as legal insurance are generally unidentified there. 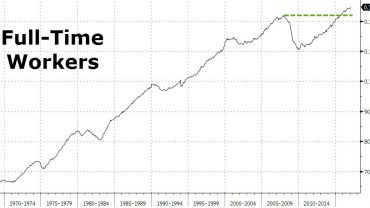