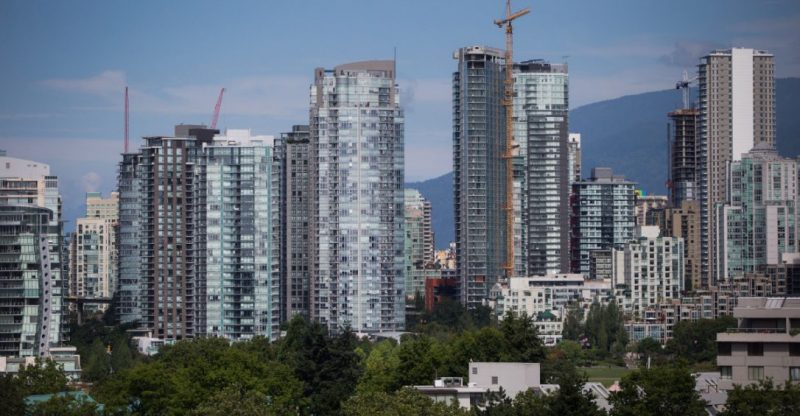 The city of Vancouver recently banned people from listing their basement suites and laneway houses on Airbnb after a debate that took place in the city hall not long ago. Few city councilors made aware that homeowners would not be able to pay their mortgages without the extra income.

The city council sanctioned new rules by a vote of 7-4 for online marketplaces like Airbnb and Expedia. These new regulations bans homeowners from listing homes that are not their principle residence, that also includes secondary suites.

The Mayor of Vancouver Gregor Robertson and members of the Vision Vancouver party backed the rules as very important because the vacancy rate is slightly above zero and housing is required for long term tenants.

Mayor Gregor Robertson said in a statement “I’m stunned to hear that some councilors don’t believe there’s a problem here. We have 6,000 illegal shot term rentals in the city. I can’t imagine myself doing nothing.”

These new Rules will be implemented on the 1st of April, 2018. These rules are that host must purchase a business license for $49 per year, $54 for a one-time application and indicate their license number in online listing. People who violate these rules will be fined a $1,000 ticket per violation.

However, homeowners will still be permitted to list individual rooms inside their principle residence. Those renting basement apartments or a laneway house will still be allowed to list it on Airbnb, so as it is their permanent residence and they have been granted permission by the owner of the house.

Councilor George Affleck said that the city has to focus on ensuring more rental housing gets built.

However, Councilor Andrea Reimer of Vision Vancouver noted that secondary suites and laneway houses were only allowed to provide housing for local residents and not tourists. She also said she was given an eviction notice at her rental home recently, this was her second notice in 16 months due to “speculation and flipping.”

If at all the vacancy rates was to rise four per cent or higher, the city staff are required to report back to the council about allowing owners to list their secondary suites on short term rental websites. In addition, the council passed a voluntary transaction fee of three per cent on bookings which would be paid to the city.

The public policy manager for Airbnb Canada, Alex Dagg however said the company could not impose a voluntary fee and would rather prefer if they amend the hotel tax so that it applies to short term rentals too. She also praised Vancouver for legalizing short term rentals, however criticizing the ban on listing secondary suites. Most people list these room because maybe the room belongs to a family member who is away and therefore can not be rented for long, she stated.

“What short term renting does is allow a homeowner or someone in a primary residence to use their space in a flexible way,” she mentioned during an interview.

The city calculated that 80 per cent of short term rentals will turn out legal under the new regulations. Dagg noted that the city’s calculations are in line with Airbnb’s numbers on homeowners who are currently renting their principal residences.

Vancouver is the most recent city to take action against vacation websites. 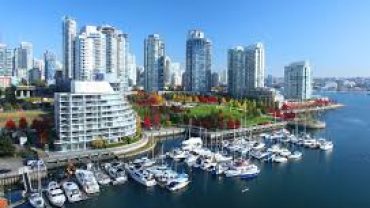