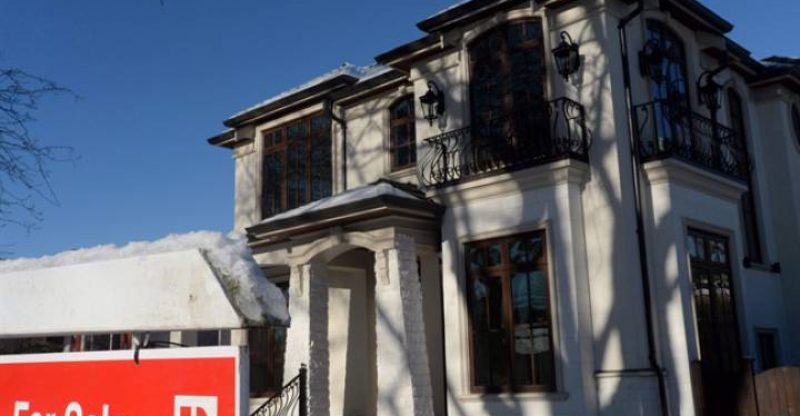 Recent report says that parents are transferring money inequality to help their children buy a home. Millennials who plan on buying a house now have an advantage depending on the “living inheritance” they get.

Parents who know how hard it is to for the youths today trying to buy a home are helping by sharing some of their wealth. However, when they pay their kids’ down payment, the new report says that they are transferring income inequality along with their wealth.

Real estate agency Sotheby’s and research company Mustel Group did a survey and discovered that one-third of baby boomers in four major cites of Canada namely Toronto, Vancouver, Calgary, and Montreal already gave or are planning on giving “living inheritance” to their family members to help them buy a home. The ones that earn six figure or more are twice as likely to help.

The CEO of Sotheby’s Brad Henderson stated that the survey helped specify whether Canadians are capable of transferring more money to their children, and they usually want to buy a house with that money.

“To the extent you think is perpetuating income inequality then yes, we certainly think the results support that view,” Henderson said to the HuffPost Canada.

The survey also reveals that household income also affects the price of homes purchased leading to a financial windfall.

Henderson also stated that most parents made sure that the income they pass down comes with a catch.

“I think that also they’re looking at it from the perspective that if that if they help their children to buy home that down on the road, it will be a much more powerful inheritance than waiting until they pass away and transferring that money and not having them invested in that,” He stated.

No doubt the parents want to support their kids when they’re planning on buying a home, more than 57 per cent of them thought that their home is an excellent investment. Like 60 per cent believe that it will give them a much better return than financial investments.

Boomer homeowners of Vancouver and Toronto think that their homes and other property have outperformed their financial investment. By 72 per cent and 68 per cent.

He noted that the transfer of wealth for buying property which therefore means that baby boomers will have a big effect on real estate. It is also true about every sector they’ve been for the last 50 to 60 years because they’re a huge segment of the population.

“Everything that the baby boomers have done has had an impact because they’re, to use a crude expression, the pig in the python. You’ve seen them going through this system with everything that they’ve done,” Henderson said in his final statement. 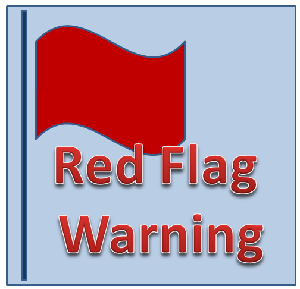