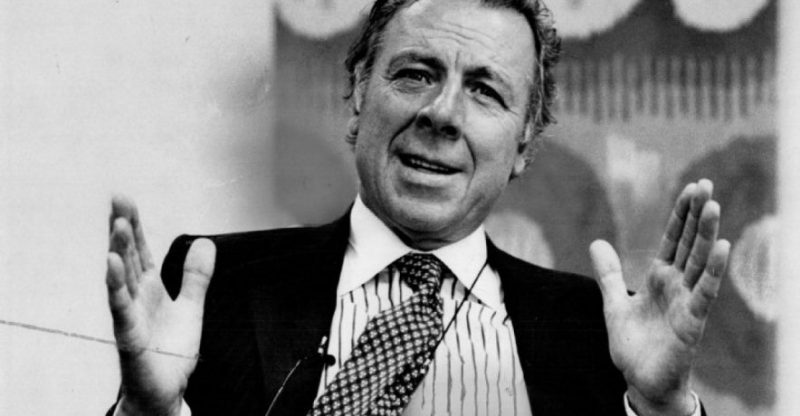 Robert Campeau, former real estate mogul has died at 93. Campeau, whose contributions to Toronto development included the Westin Harbour Castle hotel, was an exuberant visionary, who was willing to invest big in Toronto’s waterfront when it was little more than an industrial park and controlled the Bloomingdale’s and Macy’s department store in the United States of America. Campeau passed away peacefully in his Ottawa home on Monday.

According to an Ottawa Citizen Obituary, Campeau was born near Sudbury, Chelmsford, on August 3, 1923, in Ontario.

He joined the construction industry in 1953 with the company name Campeau Corporation, and later went into real estate development business, with holdings in Ottawa, Toronto, California, Texas, and Florida. His many properties included the Place de Ville office tower complex in Ottawa, WaterPark Place offices on Queens Quay West in Toronto, and Scotia Plaza, in the heart of the Toronto’s financial district on King St. W.

The company also built more than 25,000 houses in the Ottawa area but unfortunately lost his empire and most of his fortune in 1990 when and $11- billion investment in the U.S.- based allied and federated department store chains collapsed with huge debt.

One of his many properties, the Westin Harbour Castle, formerly the Harbour Castle Hilton Hotel in the early 1970’s and went on to build 33 Harbour Square which would have become condos in the mid-1970s.

“Those first couple of years we would have very large ads in the globe and the Star, full-page ads, weekend after weekend,” said Micheline Bertrand Hobbs, a former member of his sales team.

A third building was planned and units were presold, but Campeau sold his rights to those properties in the early 80s, after interest rates passed 20 per cent, the Star noted.

Campeau spent several years in Europe after being fired by the company he founded, but returned to Ottawa in 2002.

Campeau was an avid golfer, skier, swimmer, fisherman and hunter. He leaves behind a wife, six children, eight grandchildren, and seven great grandchildren.

His funeral services will be held at Notre-Dame Cathedral, Sussex Drive in Ottawa on Thursdays at 10 a.m. 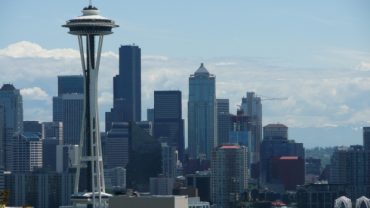