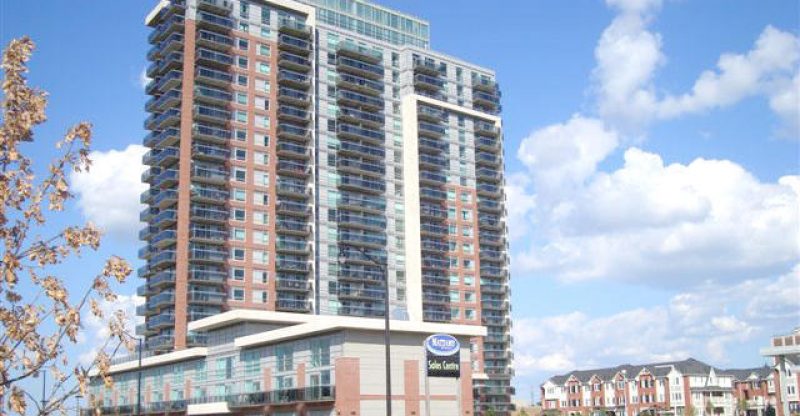 The construction of condos has reached a record high while the market cools. In Vancouver and Toronto, which are two of Canada’s largest housing markets are still thriving in the condo markets as investors and developers stick to an asset they love, this leads to fueling charges that the market is still focus on making more money than building homes.

Recent data released indicated that urban construction of multiple-unit buildings, especially condominiums, went up by 16.9 per cent, 175,016 units in the month of November, setting a new record high even with it booming for decades. Most of the condos being built are one-bedroom or studio apartments particularly for first time buyers than families which are looking for a home they want to grow up in.

Michael Ferreira, principal at consultancy at Urban Analytics said “Investors are looking for product that they can put the least amount of money down for and realize a profit when they resell it down the road.”

The thriving condo market however does not favor families and urban planners who are in search of an affordable replacement to the expensive prices of detached homes.

Ferreira stated that “The massive (price) increases just attract more and more of that speculative investor creeping into the market.”

Even the government has tried to force developers to construct “family-friendly” condos but in turn resulted to small three-bedroom condos convenient for students, plus more investors.

Gil Kelley, Vancouver’s General Manager of Planning made aware that “a very extreme level of speculative investment,” with most supply aimed at high-end investors. As some industry watchers cool down the impact of flipping on the market, both Ontario and British Columbia with the help of the Canada Revenue Agency to trace certain investors who evade paying higher speculator taxes.

Robert Hogue, an economist at Royal Bank of Canada however fears about the type of condo glut that happened in Miami are overblown due to developers in the country who do not get financed until most of their units are sold, basically only with a down payment.

“There is effectively no building ‘on spec’ in Canada, and this is a sharp contrast with the situation we saw in the United States,” he said in his final statement. 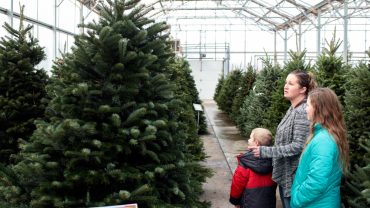