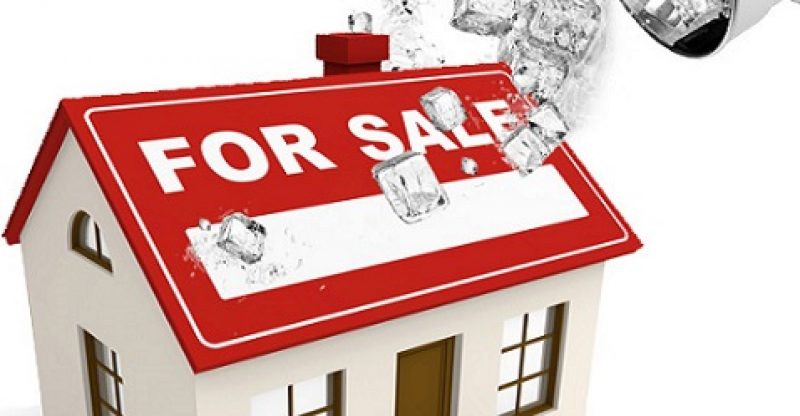 “My objective is to make sure that what he do helps people” said Kathleen Wynne after the introduction of the 16 measures package by the government of Ontario with these aimed at controlling home prices in Toronto and neighboring cities.

“It’s about helping people buy a home, afford to rent a home or stay in the rental home they’re in” Wynne said.

Though having a data to show Canada’s housing market has been a problem in Canada for years, the heat from real estate markets like Ontario and B.C. has been it more demanded. Though last year, the federal government only apportioned a sum of $500,000 to monitor foreign investments in real estate by Statistics Canada which was the first federal liberal budget but this year, a sum of $300 million was announced by the government to be spent over the next decade which was all towards the collection of housing data; $39.9 million for foreign ownership studies inclusive.

These investments are really welcomed by Canadians because they are needed, but the question of timeliness is left unanswered as this project is seen to be one that should have been put in place before stratosphere prices rose in Toronto and Vancouver.

Financial Minister Charles Sousa at a news conference comparing the foreign and domestic speculations in the market said “the data is very clear and prices are getting too high and demand is extremely high, we have to get greater clarity”.

After the implementation of international buyers levy in Vancouver last summer, predictions emerged that Toronto would take over the international market from Vancouver but Ontario’s policy makers made no steps to take advantage of the situation.

The new policy taken by the government of Ontario shows policy makers are guided by research and firm data. The condition of the real estate market that has been rocketing for years can be seen as maintenance of a future as cloudy as the past. 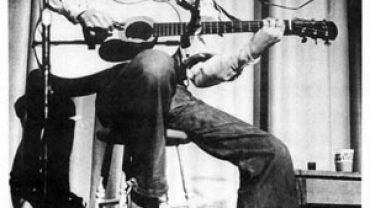