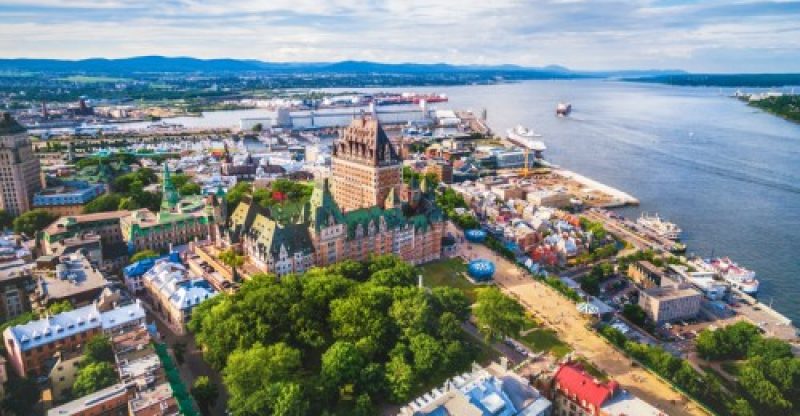 In other to run away from the red-hot Toronto housing market and downsizing Baby Boomers, Ontarians are taking the opportunity to acquire properties in the relatively affordable purchasing environment of Quebec, as revealed by the data from the 2017 Royal LePage Canadian Recreational Housing Report released earlier this week.

There has been an annual increase in the aggregate price of a recreational property in Quebec to $318700 in May 2017, with the growth “attributable in part to lower inventory levels as well as to an increasing number of Baby Boomers electing residence in recreational markets in the province, planning for retirement”, Royal LePage explained.

The economic fundamentals and the current state of the loonie are the province’s strongest attractions.

“The Mont-Tremblant and Charlevoix regions saw an increase in buyers from Toronto, possibly a result of the staggering rise in property prices in Ontario that has crossed well beyond the major centers”, Royal LePage Humania agency owner Francois Leger explained. “Our American neighbors have also shown interest in the Quebec region because of the weak Canadian dollar, affordable prices and Canada’s calm social climate”.

Baby Boomers (52 to 10 years old) represent the primary clientele of the Quebec recreational property market, unlike most of Canada which is characterized by a majority Generation X (36 to 51 years old) buying population.

“It is common knowledge that Quebec has a considerable proportion of Baby Boomers, and the majority has left or will soon leave the labour market. Our survey revealed thatthis clientele purchases recreational properties for the purpose of making them primary residence upon retirement”, Leger added.

“Life stage, including within one demographic cohort, is a strong driver of recreational property transactions. Our assessment shows that depending on whether the buyers or sellers are in the first or last wave of the Baby Boomer generation, they are either looking to buy a recreational property for their retirement, or to sell their property in order to downsize, reduce maintenance and capitalize on their investment”. 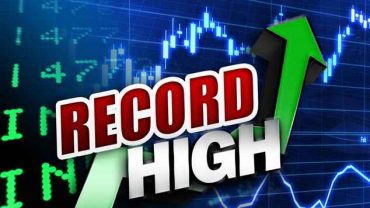