Blackberry reported a $671 million US gain quarterly but its revenue was lower than expected, missing estimates made by analyst.

The blackberry company’s revenue for each quarter of the year was $235 million which was different from the estimated $264.39 million US, according to data from Thomson Reuters.

The first quarter profit for Waterloo, an Ont-based company, was seemingly large partly due to the $815 million one-time payment it received as abatement from Qualcomm.

Qualcomm is one of Waterloo’s suppliers after a rule was made in favor of Blackberry.

If not for that, the company could have recorded a profit of just $14 million, which by all means could have been a big blow. It seems like negative surprises in sales probably have a meaningful impact with stock traders than the profit does, with the shares of Blackberry’s extended trading falling shortly after the announcement was made.

As of this morning, the shares of Blackberry went down by 6 per cent. Blackberry traded at $10.38 US compared to the previous amount on NASDAQ at $11.06 US.

At the Toronto Stock Exchange, Blackberry’s shares increased to about 50 per cent from $10 in April to $15.82 on June 1. The shares had increased ever since this month began even in the midst of speculations that its stock could substantially rise in the future as well as the possibility of the company being a takeover target. 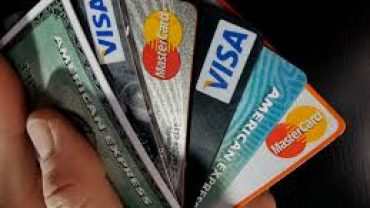