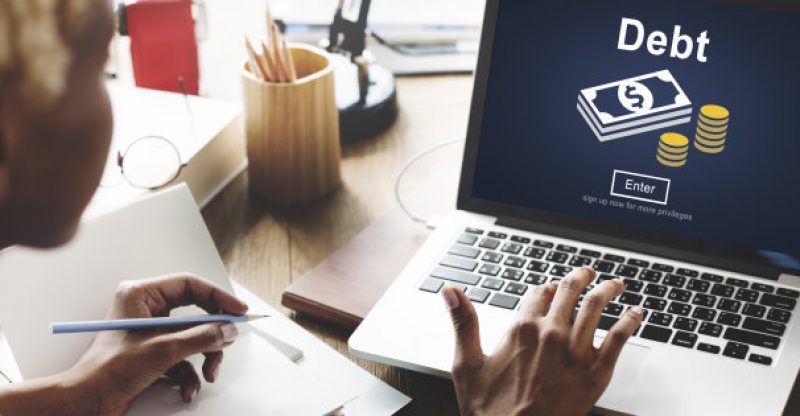 For the first time, Canada is taking on new private-sector debt faster than any of the 22 other developed country surveyed, a distinction the Great White North could do without.

The country might be facing a possible financial crisis due to the vulnerability of its borrowers, according to a new report from the Canadian Center for policy Alternatives (CCPA).

Private sector debt is essentially that of businesses and consumers, excluding government and financial sector debt. It has grown by $1 trillion in Canada since 2011, according to CCPA economist David Macdonald.

MacDonald noted that the closest Canada ever came before, was in the 1990s when Canadian debt was growing at the third-fastest rate in the world, just before Canada’s house prices fell and stagnated for a decade.

“If the rate of growth of our private debt slows even a small amount, it will immediately have outsized impacts on our economy and asset markets”, the report states. “Canada is presently the only advanced economy running such a risk”.

CCPA is not the only body that pegs Canada at high risk of a debt crisis. The Bank for International Settlements (BIS), a sort of “central bank of central banks”, issued a similar warning about Canada earlier this year.

Canada has the second-highest chance of a financial crisis, after China among developed and less-developed economies.

Not as much attention as that of the Canada’s rising mortgage debt has been paid to the rapidly growing mountain of corporate debt, MacDonald argued in the CCPA report.

“This huge buildup n corporate debt was almost entirely spent on real estate or mergers and acquisitions. Little of this corporate debt binge was spent making Canada more productive, but was more akin to speculation”.

Our primary public policy concern, according to MacDonald, should be to wean Canada off its debt addiction.

He suggests stronger measures to cool the housing market than the ones that have already been implemented.

Calling the foreign-buyers’ taxes in Toronto and Vancouver “steps in the right direction”, Macdonald is calling on governments to implement a 20-per-cent “speculation tax” on homes sold within a year of their last purchase. 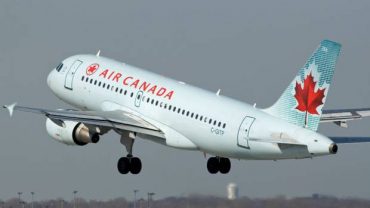