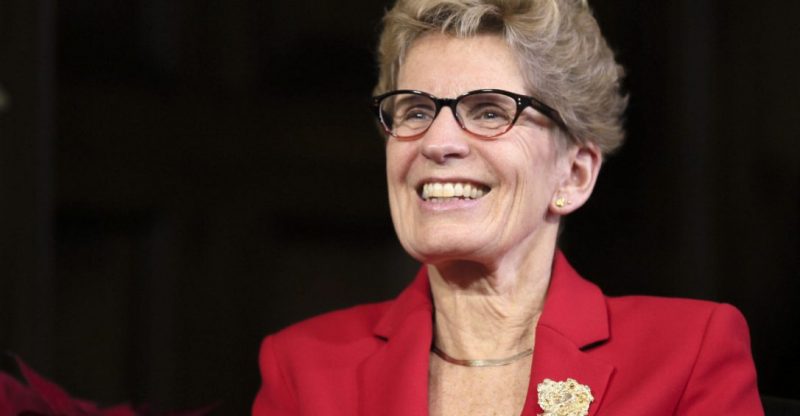 Wynne says her administration will “soon” put measures in place to cool a hyperactive housing market and help both purchasers and those willing to rent. The average price of detached houses in the Toronto area have increased to $1.21 million.

Ontario’s Premier is imposing a 15% “non-resident speculation” tax on foreign investors to help cool down the sizzling real estate market in southern Ontario, says the Star.

The premier will join Minister of Finance and the Minister of Housing, Charles Sousa and Chris Ballard respectively on Thursday against a backdrop of condo towers in booming Liberty Village to liftoff a big plan to enhance housing affordability.

A key lath in that would be the 15% additional charge on foreign investors, who are estimated to make up just 5% of the current market.

Modeled on British Columbia’s “foreign purchasers’ tax” in Vancouver, the duty would apply to home buyers in the so-called Greater Golden Horseshoe who are not nationals or permanent residents.

Sales in and around the Greater Toronto and Hamilton Area, Niagara, Kitchener-Waterloo, would be affected and incorporate everywhere north to Barrie and Orillia and east to Peterborough.

Speaking in Ottawa on Wednesday, the premier of Ontario said there would not be a one-size-fits-all solution throughout Ontario for real estate.

Wynne said “we have deliberated on the relations between the housing market in the Greater Golden Horseshoe and in Ottawa or London.”

The premier also said “The circumstances are different. Just as when this discussion started and we looked at what was going in Vancouver, it was a different situation than in Toronto. Now I think there are perhaps some more resemblances there but we have to look at the evidence. We have to find out what is really going in each of the communities and make a determination.”

“Presently in terms of the buying of a house, the really hot, agitated market is found in the Greater Golden Horseshoe and we have to regularly evaluate what goes on when we bring in the package of initiatives and what happens going forward.” 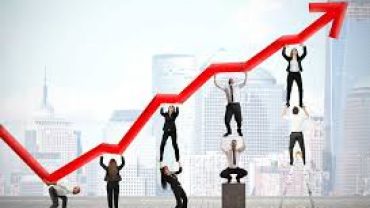