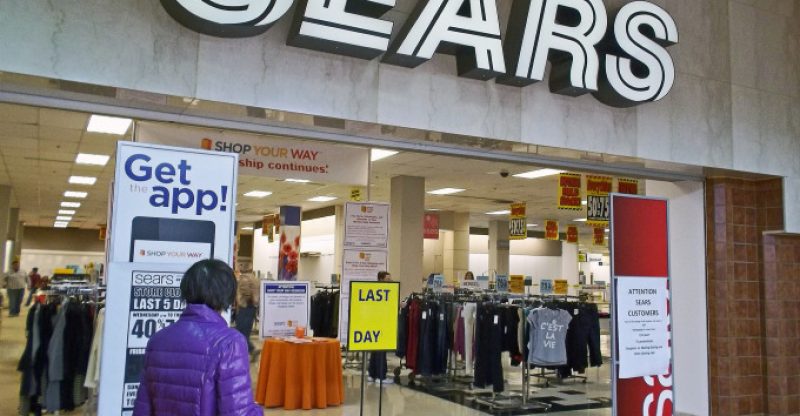 The retail emporium Cottonwood Mall in Chilliwack ever since it was lunched, has always had a large end lot occupied by Sears Canada Inc. It occupies the mall’s largest space.

Now, with the most recent announcement by sears being unable to operate beyond this year due to shortage in finances might be a heavy blow for Cottonwood Mall, especially after experiencing the first blow from losing Target Canada Co. two years ago.

The executive director of Chilliwack’s chamber of commerce Van den Boom, wishes small retailers to gain from vacant mall spaces but then she worries on their availability and overall health, and also due to the fact that most of the smaller retailers are already being riddled by older malls with storefront vacancies.

With this immeasurable state of department store retailing, an announcement of vast reconstruction was made by rival companies like Hudson’s Bay Co. a week before. Most of the old school companies in the country are planning on making their shopping centers profoundly irrelevant. Such that if they decide to leave, so will the foot traffic they attract hence the small retailers left behind will be hurt.

While plenty people don’t want sears to close because of their tremendous output for Canadian retails and malls, others believe sears are a circumstantial victim of relentlessly changing shopping habits of its consumers which are indications that future malls might operate entirely in a different scale.

General retail sales in Canada rose 5.1 per cent to $550.8 billion last year, but there is a division between certain A-list city center malls which could easily fill vacancies and smaller B-list and C-list malls with regular tenants.

Ever since Target decided to close its 133 Canadian stores, shopping center vacancy rates have skyrocketed.

Several market analysts believe there is no likelihood that sears, even if it breaks down, could be substituted with a just one retail chain. 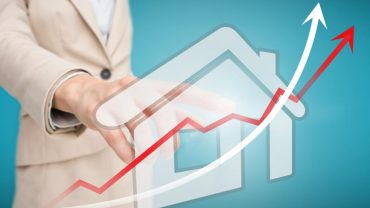