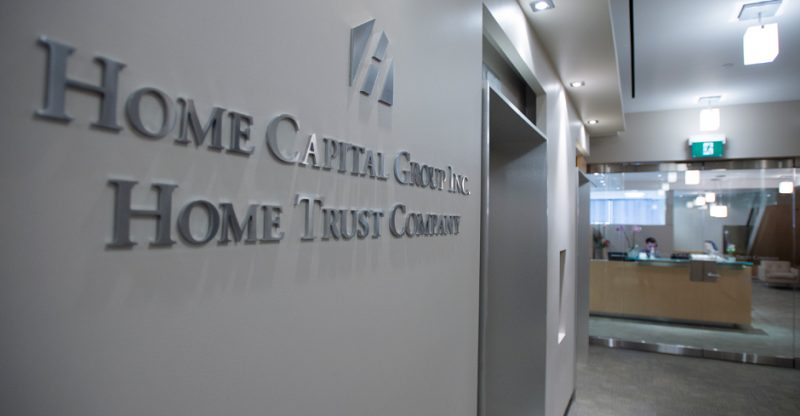 The $30 million settlement agreed by Home Capital Inc. and the Ontario Securities Commission which covers regulatory allegations of misleading disclosure and also a proposed class action lawsuit which is supposed to be paid by home Capital and three of its former executives, still needs approval.

The approval, which includes a $12 million from the settlement, is going to the OSC, the regulator of that amount $10 million is from the Company, and $2 million personally coming from former executives.

Home Capital needs to refinance their $2 billion emergency line of credit, which Analysts believe has an interest rate of 22.5%.

The resettlement of the OSC’s terms before the final approval of the settlement has gotten regulatory experts asking questions, as this is “unusual” says the Ontario Securities.

According to Kristen Rose, spokesperson for the regulator, the OSC staff had already sought approval to pre-release  some details ahead of a settlement approval hearing which isn’t scheduled to take place until August the 9th.

“Should we assume that once the terms of the settlement are made public, as they have been, they are en route to being approved at the upcoming public hearing?” said Anita Anand, professor at the University of Toronto’s faculty of law who specializes in investor protection. “That assumption, it appears, is necessary if the end goal is to quell speculation in the market.”

Any further information about the settlement, including agreed facts and admissions, will “remain confidential” until after the hearing at the commission’s headquarters in August, according to the OSC’s Rose. Furthermore, Home Capital still needs to prove that they have a viable business model going forward.

Marc Charbin at Laurentian bank Securities said he expects the company’s costs to be recovered through its liability insurance.

A new release issued Wednesday night by Home Capital disclosing the settlement agreements directly addressed the OSC: Board chair Brenda Eprile said Home Capital “acknowledges that the (Ontario Securities) Commission is not to blame for the events of recent months involving its liquidity position,” noted the financial Post.

“The OSC is concerned about the protection of investors, and achieving a return for investors through the class action helps achieve that purpose,” said the veteran securities lawyer. 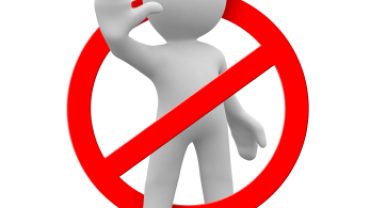