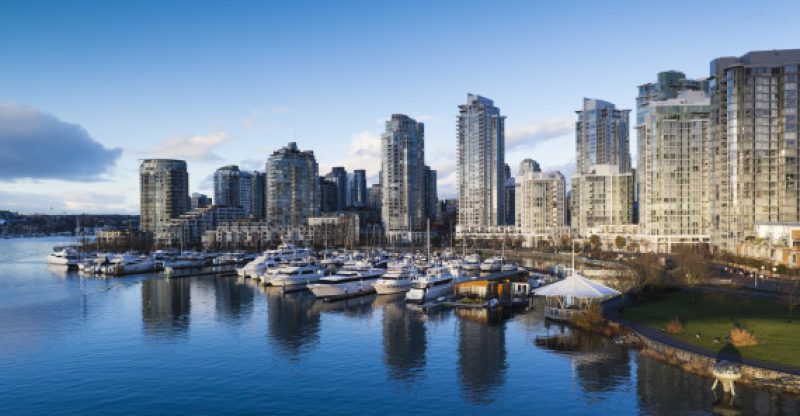 The British Columbia Premier Christy Clark this time around is reaching out to tax payers by promising a tax reduction during her throne speech as a way to enhance on her party’s re-election possibilities.

In response to the difficult times tax payers had to go through in the hot Canadian real estate market, the B.C. premier announced that her government will give out “financial relief” to tax payers.

Although she did not dwell into the full details of the tax cut, it was however made certain the refund will not be come as a cheque.

But this did not go down well with her opposition the NDP who the premier in her speech made the party seem guilty to voters as the party that wants to spend the government resources aimlessly rather than give back the money to tax payer just like what the Liberal government is planning on doing.

In a statement she expressed “I just don’t think the government will be able to spend people’s money better than the people themselves, hence I want to find a way to give people the opportunity to decide what they want to do with their resources.”

In response to this NDP leader John Horgan stated that voters know better than to believe the claims of the premier as her government has resulted to several tax increases such as Medical Service Plan premiums, auto insurance  and B.C. Hydro rates.

He went on saying the premier have over the past six years taken people’s hard earned money and with the elections just around the corner, she wants to defer.

“It seems the government is going all out to buy votes before the elections with is due in 80 days.”

The B.C. Green leader also bombarded the Liberals government, stating they have no plans for the people or the national economy.

The plan of the premier will cost more harm than good as it will take a toll on the B.C’s Treasury for a one percentage cut in the PST will result to a loss of $900 million. Removing MSP fees would cost over $2.6 million. A 5% reduction to the bottom two personal income tax brackets would cost over $300 million.

However Sadie from the new tax cut the premier promised voters, her speech mostly went over past issues that are still affecting the province such as the high home prices in Vancouver and Toronto, low employment rates in rural communities, transit transactions, mining and the environment.

The Liberal government however failed in fulfilling their promise made in their pre-election throne speech in 2013 in regards to enhancing a liquefied natural gas industry.

The B.C. Business Council vice-president Jock Finlayson suggests that the government should prioritize tax changes which had been earlier on put forward by a recent tax competitiveness commission in cutting down on taxes on machinery and equipment to boost productivity.

But for Jordan Bateman, B.C. director of the Canadian Taxpayers’ Federation stated the government is confusing voters by imposing taxes and later cutting them down. 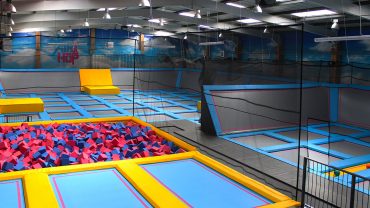