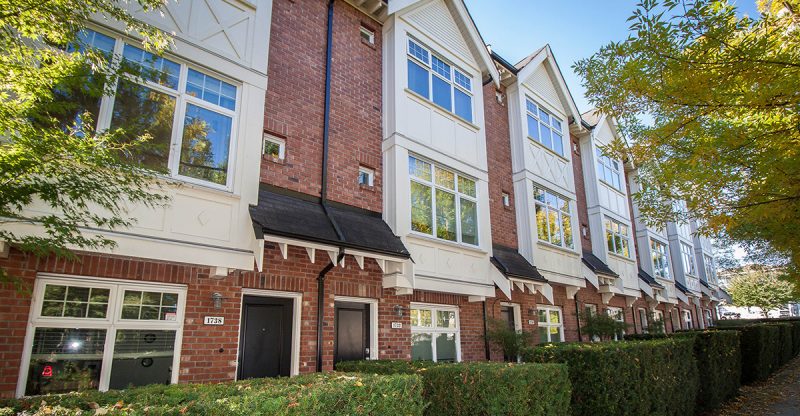 In the speech delivered by Vancouver’s mayor on March 1, he gave a draft instead of a concrete plan in regards to the housing plans in Vancouver and housing experts are skeptical about improvements to be made on housing.

Although the mayor spoke of the necessity to consider rezoning single-family areas as high prices for these types of homes is not cost effective for millennials. But according to Tom Davidoff, a professor of economics at the University of British Columbia who focuses on real estate has always been against low-density single-family zoning across the country.

He went on to add, it is uncertain of how things will work out but the mayor is more willing to take steps to address the issue than in the past.

The mayor in his speech proposes that more city lands will be made available: develop rental space close to transits: approve owners of low-rise unit buildings to increase more storeys: and also more infill development in single-family areas. He went on to add that the city will increase on supply which will not lead to speculations that prompted prices increases in the city on both residential and commercial real estate.

Currently the city is experiencing a decline in population thanks to high home prices and the issues should be addressed immediately according to Andy Yan, director of Simon Fraser University’s City Program.

Yan’s reports shows that between 2011 and 2016, there was a significant loss of people in Vancouver’s Westside where high prices became evident.

In the mayor’s speech, he described empty neighborhoods as an indication of a “failing city”. Yan also appreciates that fact that the mayor shows concern over renter who account for 50% of Vancouver residents. Making infill such as duplexes, townhouses and laneway will prevent constructors to purchase vast lands on a street to develop multi-family homes.

Land infill can also be very effective to increasing more homes on the market as the city is currently going through lack of supply. However, the present issue at hand is zoning restrictions and delay approvals. 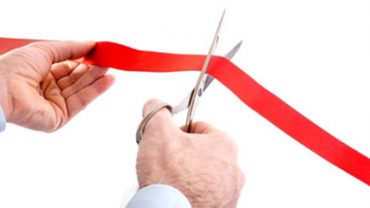