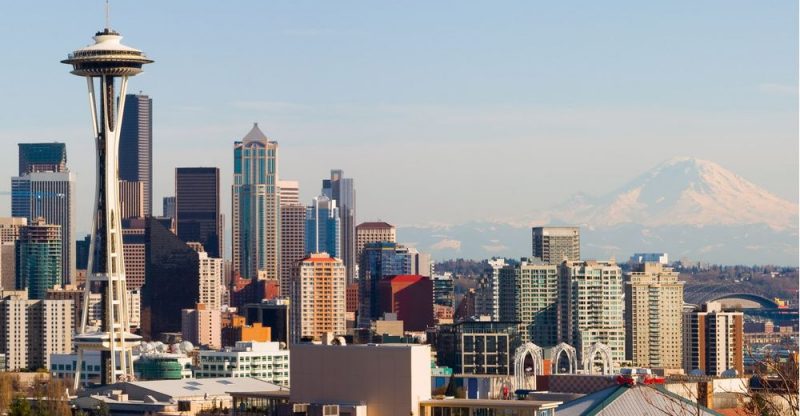 Parallel to Vancouver, Seattle is also experiencing a shortage in housing supply and in the same vein, there are several homes sitting vacant in both cities but Vancouver is a lesson Seattle could learn from to put things in order.

According to Gil Kelly, director of Vancouver, B.C. in the recent past, one could sit at night determine when people will be home and watching TV and could also differentiate between vacant buildings. But few years ago, there have been an increasing number of vacant homes in the city as many foreign buyers are using the real estate market as a form of investment and not a place to reside.

This growing trend prompted the British Columbia government to introduce a 15% tax on foreign buyers to cool down housing prices in the market. Earlier on this year, the city implemented a 1% tax on all vacant properties to cut down on the rate at which homeowners leave their homes unused at a time when there is a supply shortage.

After the tax was introduced on foreign buyers, home prices in Vancouver during the fourth quarter declined significantly to the satisfaction of the government, however is still premature to determine whether vacant homes are being listed on the market.

These new regulations made in Vancouver have led many foreign buyers to move to other areas that do not implement such laws. Currently, Seattle and Bellevue has become the area of attraction as Canadian and Chinese are making plans to develop expensive condo buildings.

According to Sam Assefa, the head of Seattle’s planning department, condo buildings in the area are quite encouraging as majority of them can be seen having lights at night indicating they are not vacant. However, he will continue to keep a close eye for signs of vacant units.