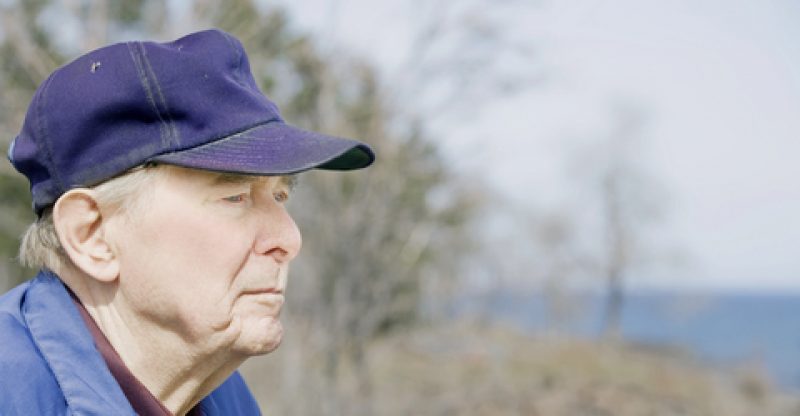 One of the most intense part of my job is not just writing the stories I gather because there is never enough room.  My article about John Shield ending his life was specifically saddening because he wasn’t the only one who opened up his life and pending death to me. Two other reportedly did so to.

We struck a deal in all three cases in which they were free to tell me to get lost at any time, and I might not have written their stories.  There were two significant reasons for this:

I didn’t want to affect their decision and I wanted, in the end to tell one very special story. All three of them politely accepted. The two women shared light on how this interview had a positive effect on them. I’d like to tell you a bit about them.

June Vaile was a courageous and straightforward Torontonian. Her analysis of colon growth came as a help to her, she stated, in light of the fact that close aggregate visual deficiency caused by macular degeneration had denied her of her life’s delights two years prior. Canadian specialists performing restorative helped deaths disclosed to me this is normal, incidentally. The torment of many individuals nearing death is mental, from their loss of capacities and reason.

Ms. Vaile, 80, was a solitary parent, an inside originator, a devoted voyager and, in her 30s, a dissident for helped death with the campaigning bunch Dying With Dignity. She savored the experience of the way that she was currently profiting by that work. She called it a seed she had planted decades back that was taking sprout now.

In the weeks presiding to her schedule death, she was surrounded by her loving family and friends, some of who dropped in to say good bye. “If I’d died naturally as a sick old lady, I’d have missed it,” she told me. “I think it’s wonderful.”

She died on March 31st with both of her kids surrounding her.

The second woman was Eve McLeod, 62, rather quiet and thoughtful person from Victoria, British Columbia. She died on Tuesday from pancreatic cancer. She was told she had cancer at the point of her life in which she just retired as a nurse and also lost her mom.

She lived in a peculiar bungalow crowded with her mum furniture. Behind was a gorgeous garden where she loved to work while listening to Baroque. She had never gotten married but she had some very deep friendship.

In the end she died naturally but the option to end her life gave her a feeling of satisfaction because she was afraid of going through the pain. The option prompted her to prepare ahead of time. I remember going to her house one day and she showed me the cloth she wanted to be buried in. She had already laid it out.

May their soul rest in perfect peace. 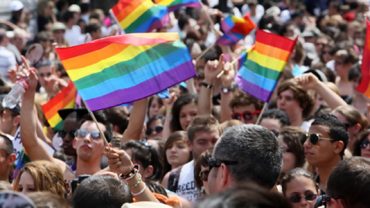