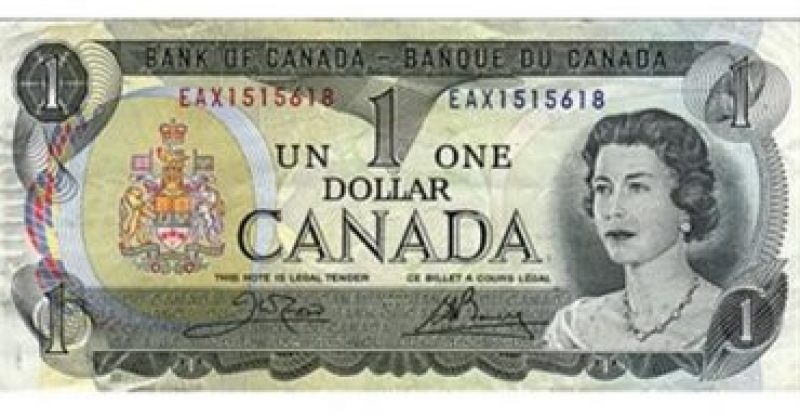 Ontario’s $15 minimum wage will have many layers of unintended consequences as Kathleen Wynne passed a 32 per cent increase in the Ontario minimum wage over the next one and a half months to $15, with 23 per cent of it in only six months.

But, obviously, this 32 per cent increment can only be active if the Wynne government is still in control. This has affected 25 per cent Ontario workers, but, not only is workers with $15 per hour are affected, other workers earning at or over that amount will require salary increase to stay above their lower income coworkers.

“Minimum wages are also scheduled to increase to $15 over four years in Alberta, a 47 per cent increase. BC’s NDP government has been openly musing about the same thing. I have had one union in B.C., where my clients workers earn over $15, demand higher increase on the basis that they cannot be seen to accept wages over the minimum wage.” Reported Howard Levitt from the financial post.

Already, home buyers are already thinking of shifting across the border before they go broke, taking advantage of the current lower wage costs there, plus getting bonuses by getting close to their customers.

What’s making this even more attractive according to the Post is Trumps buy America Policy. “U.S. and other foreign employers will immediately write off Ontario, Alberta, and B.C. as places to setup shop, enabling employers to stay “afloat by automation or by making do with fewer employees, resulting in layoffs and extra work for those few lucky enough to keep their jobs.”

This will help in increasing the vulnerability of workers as “employers avoid hiring and turn increasingly to contract workers.

Troubled businesses will have to compensate for the higher wages at their lowest and keeping cost of salary through lower bonuses or lower wage increase for higher earners.

Another thing is that this current government policy and other policies does not enable employers’ ability to pay.