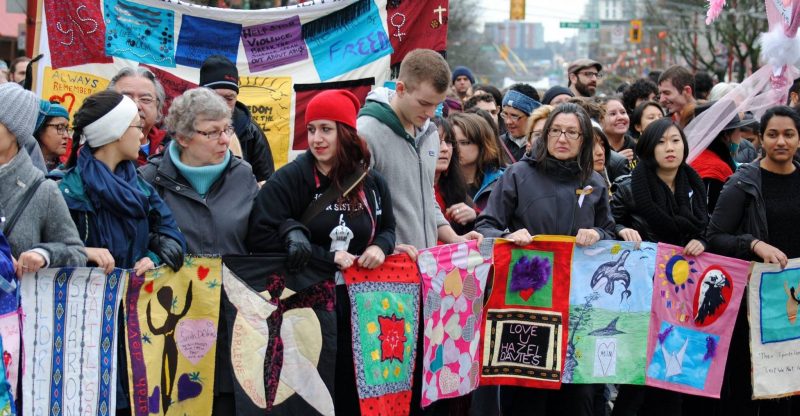 It is public knowledge that since the “discovery” of the Americas, the true owners of the land were pillaged, raped, murdered, forced into slavery, etc. This is no difference for the Indigenous people of the United States and Canada.

In this article, we will examine the struggles of the Indigenous woman in Canada and how the relationship between the law and the various First Nations and other Indigenous communities is still that of a colonizer and “his” spoils.

I will say that it is a shame that a country like Canada still has issues such as this going on: violent acts being committed against Indigenous people – most especially, the women.

As of now, Human Rights Watch is calling a special task force (of sorts) to be created with one objective in mind: to investigate the crimes being committed against the Indigenous women of Saskatchewan.

Here is what the director at Human Rights Watch, Farida Deif, had to say on the matter:

“The crisis of missing and murdered Indigenous women in Canada means that police services across the country should be acutely aware of and sensitive to the well-being, vulnerability and needs of Indigenous women.”

The “funny” thing here is that—in most cases—the offenders are police officers themselves.

This is one of the main reasons why a lot of Americans feel isolated and abandoned by the rest of the world and therefore, prefer to keep to themselves in their “gated” communities where outsiders are welcomed, especially—sorry to say—white people.

The only way to tackle this is have a no nonsense person in-charge of the police force, nationwide. A person that will not tolerate discrimination and violence against these people. “These people” who had their lands stolen from then and now are not even allowed to live in peace. 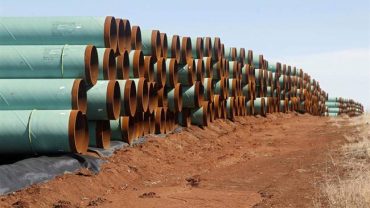