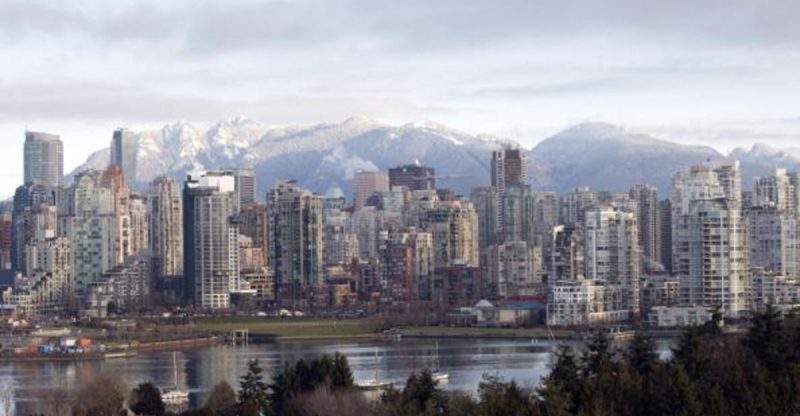 Reports have been received that by the start of 2019, the home prices in Canada will rise as much as 2 percentage points and this prediction of increase in 2019 will make home affordability a serious struggle and lead to a consequent end of the soaring of prices in Canada precisely in the Toronto and Vancouver areas.

Economist noted in an analysis published at Desjardins that those borrowers should make sure they can face an average increase of approximately 2 per cent in mortgage rates over the medium term. It also noted that homeowners are not to be caught unaware if the mortgage rates is not up to a percentage of 3 obtained by some borrowers who are replaced with rates approximate to 5 per cent in 5 years. Borrowers with many renewals on their mortgages are to take note of the fact.

The analysis pictures fixed-rate mortgages rising in early 2019 by one per cent point and also claimed that economy outperforming expectations could actually cause rates to rise by a percentage of 2 by 2019.

This additions in percentages may seem as small numbers but the economist argued that Canadian household debts have soared at a peak record that a little increase may stress a lot of people.

The Bank of Canada noted that a percentage increase of mortgage rates in Canada’s biggest markets Toronto and Vancouver will add to an average monthly mortgage of $388 in Vancouver and $369 in Toronto. The interest rate hike is likely irresistible by home prices because of the problems of affordability and the bad market.

The economist wrote that Canada is maybe lucky because currently there’s no signs of an interest hike occurring and would be detected if it’s to occur, it will be slow and this could serve as solace for Canadians. 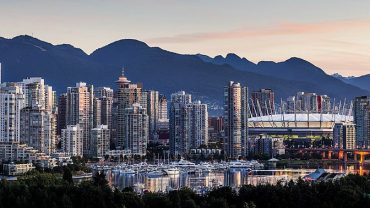