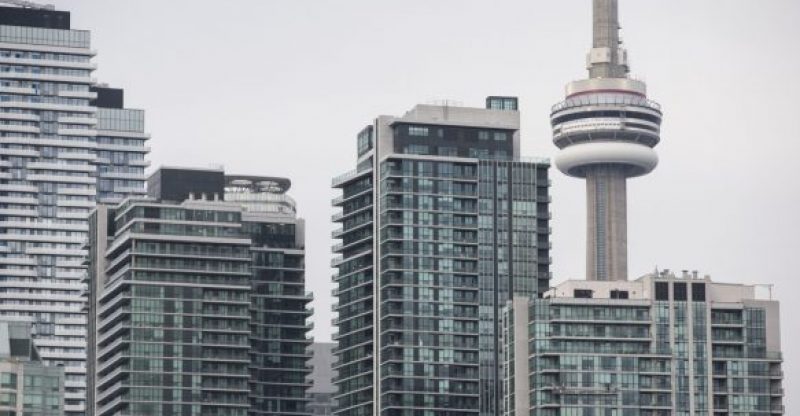 All these averages however do not contain parking and storage lockers, that would increase the monthly fee by $46.22 and $15.15 a month, respectively, as stated in the study.

Also Buildings with water, heater, hydro and air conditioning have an average fee of 69 cents per sq. As for those that do not have these utilities had 37 per cent per sq. ft.

As stated in the study “If you’re paying for these elements separately, the total monthly costs could be much higher than if they were included in the maintenance fees.”

Andrew Harrild, a company co-founder said that the low rise is because of the new condos on the market. In Canada, newer buildings tend to have lower fees. Note that pre-construction condos were not part of the study.

He also added saying that after your mortgage, it’s typically your next biggest expense. It’s a big issue, he said. When done right (the fees) are definitely an important part of a healthy condo building. They’re an important part of ensuring your asset is going to grow in value in time. There are some great buildings out there that have been around for 20 or 30 years and still have maintenance fees under control, Harrild said in a statement.

Every year the maintenance costs increases at about the rate of inflation, however, they should try to get the real costs of operating and maintaining a building.

The region also introduced new rules last year concerning online training in topics such as avoiding conflicts of interest in purchasing decisions. In Ontario, they have released something like an online tribunal. This helps in settling condo disputes and new rules around mandatory meeting notice, disclosures and votes. In July, the government said that they were expecting to add an extra $12 each year to the fees per condo unit. 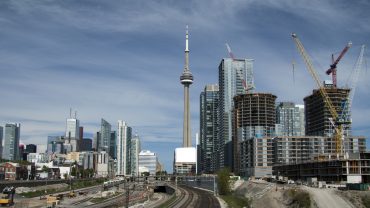