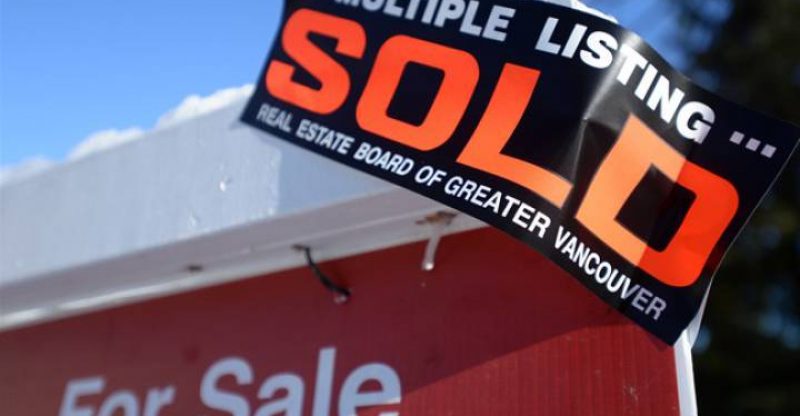 However by the end of 2016, the market surprised every market spectator by going through a prices correction even though many experts have predicted a bubble burst.

Home sales in January 2017 dropped by 39.5% in Vancouver compared to 2016 which was very high. The figures in January also record a 11% decrease in home sales from December with about 1,523 home sales.

Despite the fact that the average home price in Vancouver at C$896,000 is still expensive, it is however a great improvement from the high average price it was in few months ago.

This leads to the most popular questions, how was Vancouver able to bring down home prices? The crippled Canadian economy had lured numerous foreign buyers to the market coupled with the central bank’s desire to maintain low interest rates have resulted to high home prices.

As the situation continued to get out of control, the British Columbia government introduced a 15% tax on foreign buyers and also made tough mortgage rules which required buyers to undergo a stress test to be able to qualify for loans.

According to Bank of Montreal analysts, the new rules of the government actually worked as home prices in the city have begun to decline and further declines are expected.

However, in Toronto and Victoria, home prices continues to soar but many home critics and experts warn against a foreign buyer tax to be imposed on these cities as it will also have significant effects on other nearby markets.

But for Royal LePage, the foreign buyer’s tax is not the only factor that led to the drop in home prices. Another key reason is the fact that local residents are now holding on to their properties as they also do not have any other option to choose from.

Furthermore, although the measure taken in Vancouver worked for the city, it might not be the same for other markets hence imposing a tax on foreign buyers in other markets might just turn out badly. But one things that’s for sure is there are definitely measure that can bring down high home prices under control. 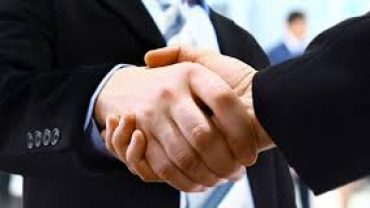