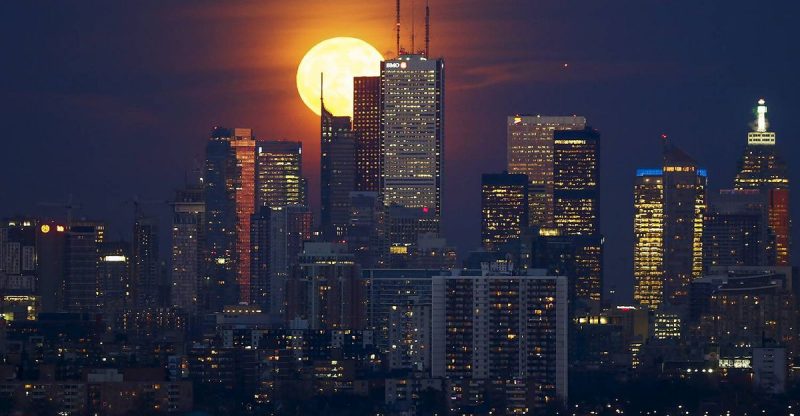 Outsized house price growth has been of major concern in Canada. The government in order to solve that has addressed several measures which apparently are of no considerable effect as the fourth quarter of 2016 still saw Canadian housing costs remain at highly inflated levels.

Affordability levels for the final quarter of 2016 stood essentially unchanged from Q3 as stated by the RBC Economics Research in its latest Housing Trends and Affordability Report.

RBC’s senior vice-president says that owning a home at market price in Canada still took an abnormally large bite out of household income, but RBC’s aggregate affordability measure was unchanged in the fourth quarter after a string of six quarterly increases.

Wright explains that further policy intervention would be wise to cool surging home prices in Toronto, as the market has become disconnected with economic fundamentals. He says the last time affordability market was that poor, in 1990, the housing market subsequently fell into a deep and prolonged slump.

Nevertheless, affordability was improved in Vancouver for the first time in over three years up to 84.8 per cent from 90.0 per cent in the third quarter, an increase of 5.2 per cent. Notwithstanding, RBC added that prospective buyers in Vancouver are still facing the greatest affordability snag in Canada.

In early march, Statistcs Canada said that Canada’s new home prices showed increases at the beginning of that year that might be an introduction to an overheated year for consumers and industry players alike. National prices for new homes excluding condominiums and apartments spiked upwards 3.1 per cent year-over-year in January, representing 0.1 per cent growth compared to December 2016 statistics. 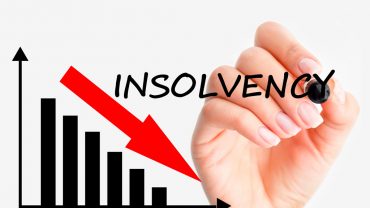