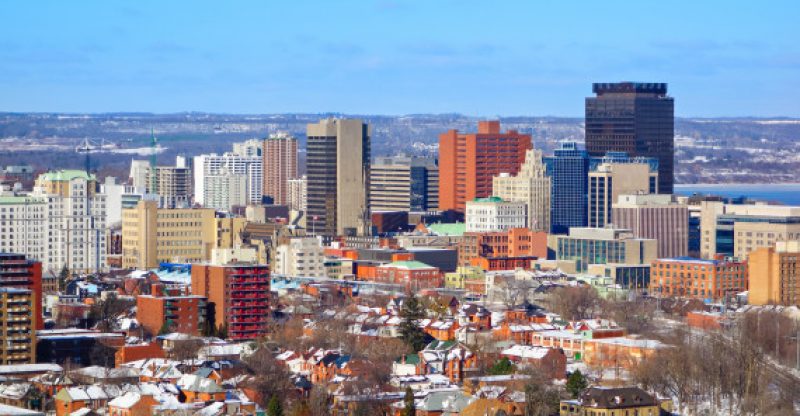 Ontario has been on top of the chart of house price inflation over the first quarter. However, it seems as though both Ontario and British Columbia would be facing a change in their hiked up price as they plan on cutting down prices back to the reach of an average Canadian.

According to Jimmy Jean, vice president of economic strategies at Desjardins, he stated that its no news how prices have been on an increase over the first quarters in all the areas, yet, some areas are actually faced with more hiked up housing prices than others.

Based on his study, he deduced that Ontario’s housing affordability fell nearly twice of the national average i.e. about 6 percent as oppose to the 3.3 percent it recorded in its first quarter. Quebec has a higher number of cities as compared to other areas, however, it didn’t record the massive increase in housing price as that of Ontario.

Basically, since this incident started, it has gradually spread out to other parts of Southern Ontario, and from the look of things with time if care is not taken, it would affect Vancouver, Montreal, Winnipeg and also Calgary.

Quebec might be the most populated area in Canada, nonetheless, from every indication that area wouldn’t be faced with housing affordability issues, with an average price of $300,000 for a house in Quebec which is by the way a fraction of what people in Toronto and Vancouver are subjected to pay, there is no way Quebec would be faced with an early housing affordability crisis on a short run.

Back to the primary matter at hand, Jean feels that even though cash is gushing out of the financial fountains of B.C and Ontario due to currently imposed foreign buyers taxes and there’s a high chance of it flowing over to Montreal, Ontario’s housing market is fairly standing on solid ground. Basically, another contributing factor to all these is the fact that since the Canadian economy is strong, most investors use this opportunity to just buy houses in order for them not to miss out on certain incentives thereby reducing the availability of houses in the area.

According to Jean, the best way to sort this incidence is mainly zoning and creating other policies in order to boost  construction, for now, the prices of houses are still on a modest range, yet some areas are still faced with unemployment due to the rising incidence of hiked up wages.

If all works well, by mid-2018, its believed by Jean that Ontario would face a 5 percent decline in its housing prices as prices have been growing faster than even incomes in the area. 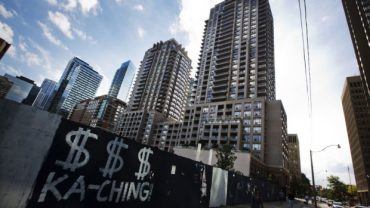