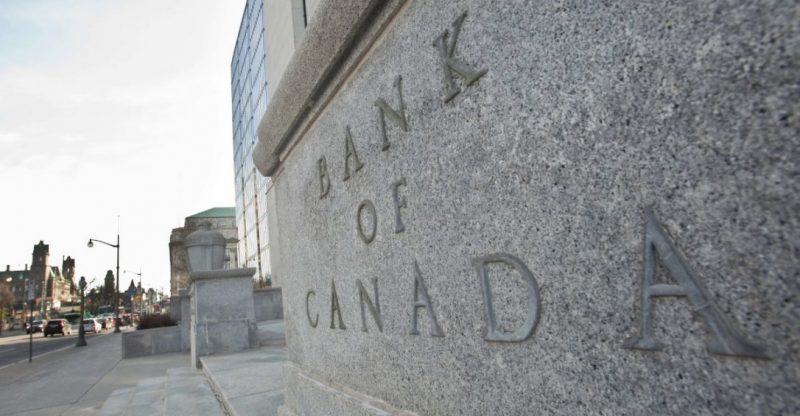 Stephen Poloz, the governor of the Bank of Canada’s comments on Tuesday supports the view that the central bank could raise interest rates sooner than previously thought as the Canadian dollar strengthened to a two-month high against its U.S. counterpart.

The economy seems to be gathering momentum as a result of the cuts made by the Bank of Canada on their interest rates on 2015.

There are 72 per cent chances for an interest rate increase, a surge from just 22 per cent before stronger-than-expected jobs data on Friday from the overnight index swaps shows.

The Bank of Canada senior deputy governor, Carolyn Wilkins made hawkish comments on Monday that lead to decision of interest rate hike.

Data from the Commodity Futures Trading Commission and Reuters calculations showed on Friday that Bearish bets on the loonie had held near a record high as of June 6.

After OPEC reported an increase in its production for May, one of Canada’s major exports: oil, edged down in their prices leading to gains in the loonie.

The U.S. dollar went down as traders covert the start of a two-day Federal Reserve meeting. 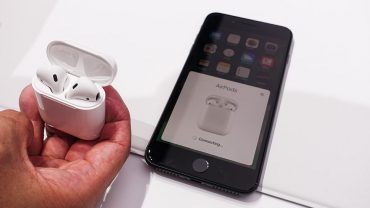