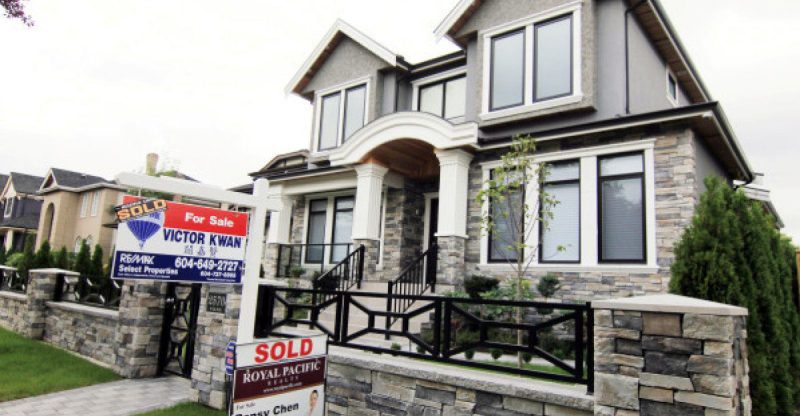 According to the Metropolitan outlook 1: Quebec city-Spring 2017, the conference Board of Canada reports that the local economy is gaining momentum. After an increase of 1.6 per cent in 2016, Quebec city’ economy is expected to grow by 1.9 per cent this year and next year.

According to Alan Arcand, associate director with the Conference Board of Canada, “Quebec’s two largest metropolitan economies continue to pick up speed and are expected to post stronger growth this year”.

The increase in Montreal’s economy, one of the metropolitan is driven by gross infrastructure investment and an accelerating manufacturing sector.

Real estate sector is one of the services responsible for more than 80 per cent of the total economy of Quebec along with tourism. Real estate is cocksure to emerge back from its ho-hum growth. This is attributed partly to strong commercial and industrial real estate activity in Quebec City and Levis. Reckoning to that, tourism activity is announced to remain healthy due to the weaker Canadian dollar.

A recovery is announced in construction, starting by the improvement of Le Phare de Quebec, the tallest building in the province’s history. This project was originally scheduled for last year but pushed back to this year. Further delay in this project may present a risk to the increase of the economic prevision.

The residential construction outlook is not as positive, as the majority of inventories continue to withdraw on new housing projects. Housing construction has fallen from 5440 units in 2015 to 4770 units in 2016, and previsions for this year and next is not encouraging.

Employment is expected to rise by 2.5 per cent in 2017, picking up from a 0.9 per cent compression the previous year, which has been the dwindling since 1999. The economic outlook here is somehow modest as an average gain of 0.9 per cent is awaited this year and next. 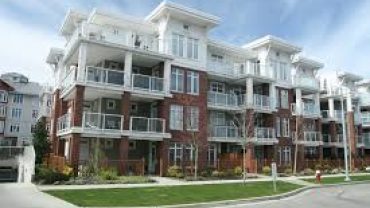