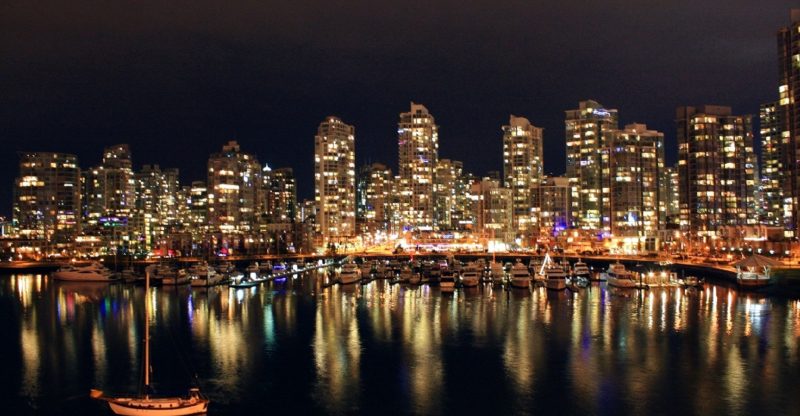 Rising home prices, decline in sales and increase in inventory were all evident in the Greater Vancouver Region in February. This mixture of data makes it uncertain as to what direction home prices will take and it will be unfair to admit that the mix of data was an odd one.

Home sales from the prior month rose both year-over-year and month-over-month with the average sale price surging 13.9% to $906,700 making it a 1.2% increase from January. And even though last year’s figure during the same period was must higher, the figures however this year would not be considered as a collapse.

Home prices in the city are recovering from the drop experienced during the Q3 in 2016 but it is still less than the record high figures recorded last year.

Similarly to other months, the region saw increases in various areas with the largest increases seen in Squamish and Whistler regions with the average home prices increasing 29.5% and 30.3% respectively.
Looking at the lower end, Maple Ridge and Tsawwassen regions recorded the lowest figures where prices rose 8.6% and 8.95 respectively. Although there was a considerable amount of drop in the region, there was however strong gains overall.

The region also saw a decline in home sales with 2,425 recorded for February which is a 41.9% decline from the same period last year. According to Dan Morrison, president of the Real Estate Board of Greater Vancouver, the reason why home sales was hampered was because of the bad weather condition.

Furthermore, there was a significant decline in new home listing in the region with only 3,666 new listing recorded in February a 36.9% decline.

However, reports on the media did not do justice to the figures as they neglected to state that there was a total of 7,299 properties listed, which is a 4.95 increase from the previous year. But the decline in the various regions does not indicate a market crash but a slow market growth. However, only time will tell when the market goes through a crash but as of now, inventory and sales are still building. 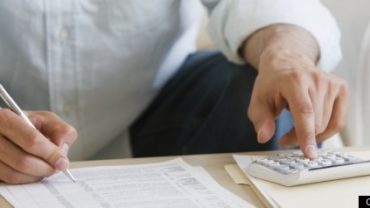