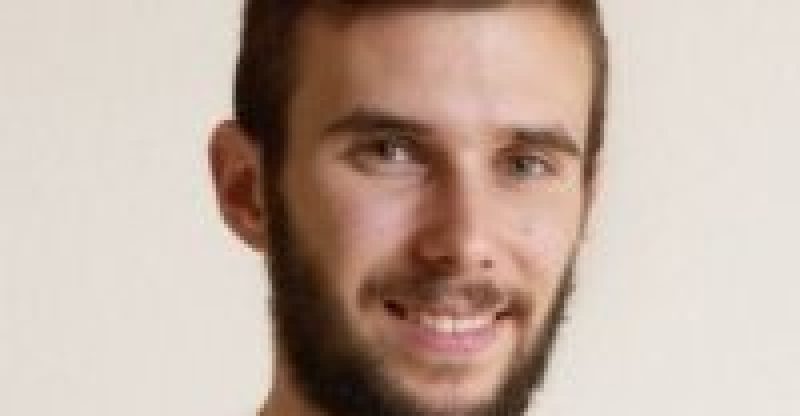 Barata’s predictions are quite fascinating especially considering the difficulty in correctly predicting the path that the world’s most popular Cryptocurrency will take this year.

In his recently released projections, Barata used a price projection for the rest of the year, as an attempt to know where Bitcoin will end in 2018. However Barata warned people saying it is “my opinion and not investment advice.” He added that it’s a good thing to always recall on past records but that in no way was an indication of future returns as life always seems to have other plans.

Projecting with the Monte Carlo method, Barata used daily returns and price variants, but did not assume a normal distribution. He insists that “extreme events have a higher probability of happening.”

Nicholas Metropolis was a physicist working alongside other notables in the profession namely Robert Oppenheimer, Enrico Fermi, and Edward Teller at Los Alamos. It was there that he made his calculations on simulating liquids numerically.

Some people believe Bitcoin is just like water due to its flexibility even though they are two completely different things. It is also given the name Monte Carlo for its loose relationship in terms of gambling; the algorithms here depend on random sampling, and seem to appear to have been initially used in mechanical engineering applications.

Barata said in a statement explaining that in finance “we assume that the future behavior of the price of an asset will be similar to its past behavior, and we generate a lot of random versions of those futures, called random walks, similar to the past. That’s done taking random samples from the past and stacking them together to build each one of those random walks.”

Barata’s projections show that by the end of the year, the most likely value for a Bitcoin will be somewhere between $24,000 to $90, 000. 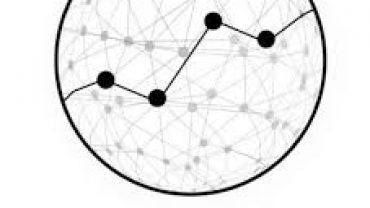