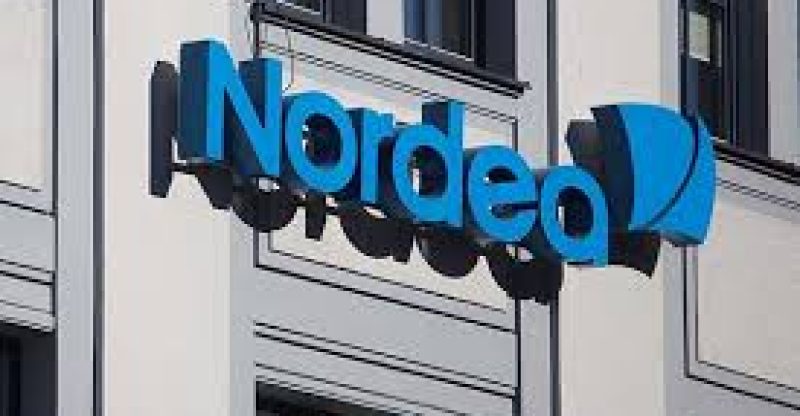 In the next thirty days, Nordea Bank will implement a bank-wide policy that would bar its employees from transacting in all virtual currencies. Nordea, one of the biggest banks in Northern Europe that previously had a strong links with virtual currencies now has a management that is known for being against Cryptocurrencies.

According to a bank’s spokeswoman who communicated with Reuters via email, the risk involved in allowing employees to use Bitcoin is relatively high and therefore adequate measures to safeguard the bank and its employees were necessary. The bank says it will not force its staff to get rid off Cryptocurrencies that they currently own, but it recommends staff to sell them off.

In an interview with Bloomberg, the bank disclosed that its move is as a result of the possibility that Cryptocurrencies can be used to fun criminal activity as well as their instability.

Danske Bank, Nordea’s major competitor is said to be contemplating moving towards a similar direction in discouraging the use of virtual currencies for both its employees and clients. In the meantime the bank is yet to finalize its policy as it is currently studying the situation.

However, in the case of its clients, the bank says that in the absence of proper control and monitoring mechanisms for the different virtual currencies, it will not accept the trading of Cryptocurrencies in any of its investment portfolios.

Some observers believe that banks are rushing to discourage their staff and clients from investing in virtual currencies just so to protect their industry from the new and emerging Cryptocurrency market that they strongly see as a threat to their sector. 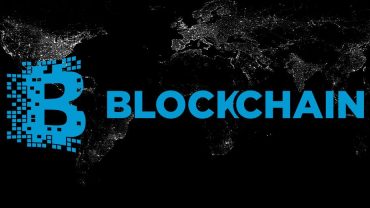