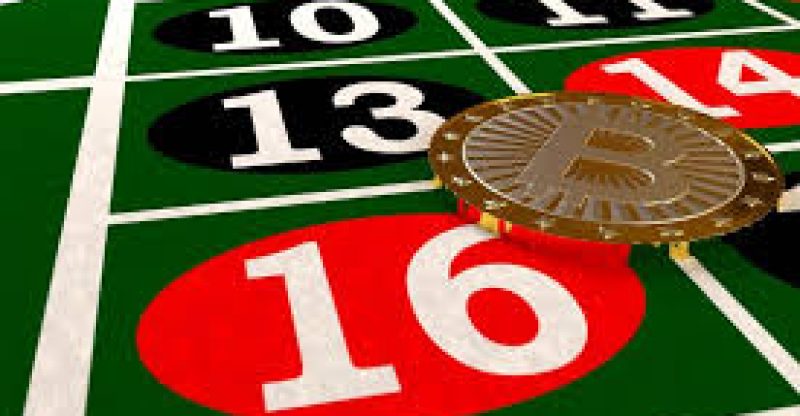 Chiron Refineries, the Israeli refinery which has its core business in the plastic pipe sector, is jumping into the Cryptocurrency market. The company recently announced its intention to sell Bitcoin ATMs to casinos in Northern Cyprus (Turkish controlled area) and in Nigeria as well.

Chiron Refineries LTD (TASE: CHR) is a company mainly involved in the building of oil refineries in Africa. Recently the company announced to shareholders that it is joining the virtual currency market. The announcement caused a surge of up to 60% in the value of the company’s stock.

The latest announcement comes following an earlier one in the middle of January, 2018 approving the development of a new oil refinery in Nigeria.

Chiron is using machines from the American based Crypto Technologies that claims to have a distinct technology for the reliable and quick trading of virtual currencies intended for the final consumer.

Upon close observation, we can safely conclude that a key feature of the system is an app that changes mobile tablets into Bitcoin ATMs. The company expects to start supplying the system by March’s end.

In other to ally any fear that authorities might have; the company has publicly made itself clear that it expects its customers to be private entities such as casinos but not private individuals.

According to a company lawyer who spoke to Israeli news media on what relation the oil refinery company has with Northern Cyprus, the lawyer clarified that one of their shareholders with vast experience in the gambling industry has strong links in the area. 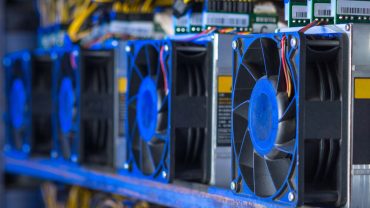