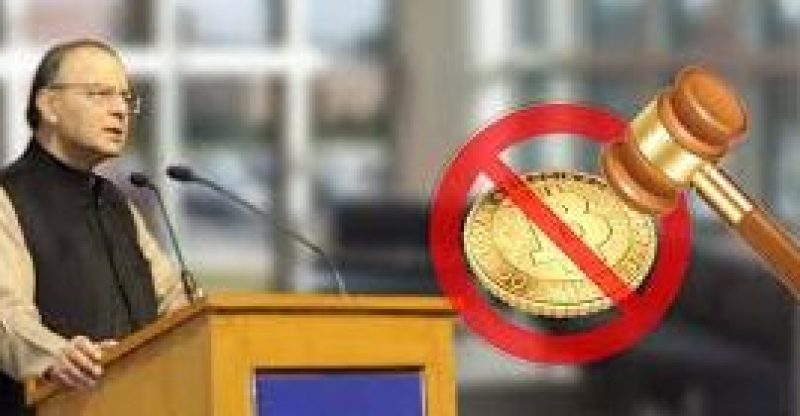 The recent budget speech given by the India’s Minister of Finance Arun Jaitley has created a whirlwind of headlines throughout the world especially in relation to Bitcoin. There was much anticipation around the world with regards to India’s stance on cryptocurrencies in general and Bitcoin in particular in run up to the speech.

When it finally came early last week, the speech contributed to the downward spiral of the cryptocurrency. Despite the fact that Jaitley made tough statements on the cryptocurrency, no outright ban was placed on it.

Jaitley said in his budget speech:

“Distributed ledger system or the blockchain technology allows organization of any chain of records or transactions without the need of intermediaries. The Government does not consider crypto-currencies legal tender or coin and will take all measures to eliminate the use of these crypto-assets in financing illegitimate activities or as part of the payment system. The Government will explore the use of blockchain technology proactively for ushering in a digital economy.”

The ruling on cryptocurrencies remains uncertain, although a committee was set up to look into cryptos last year April. The statement on blockchain technology, which the minister also addressed, clearly ended off on a positive note. The minister’s distinction between cryptocurrencies and blockchain was evidently noticeable. It seems like Jaitley was trying to calm down the heat on cryptos. It’s still up to the Indian public regarding how far they are ready to go to take such risk.

“We are discouraging people from using it (Bitcoin) now. There is a government committee that’s looking into it right now and they will announce their decisions and next steps after they are done. “

The minister seems to have been trying to shed some light and talk more sense into the crypto space by cooling down the heat on the issue. The question now is; what will be the fate of Bitcoin and crypto in India? We will just have to wait and see. 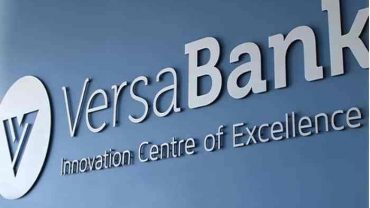