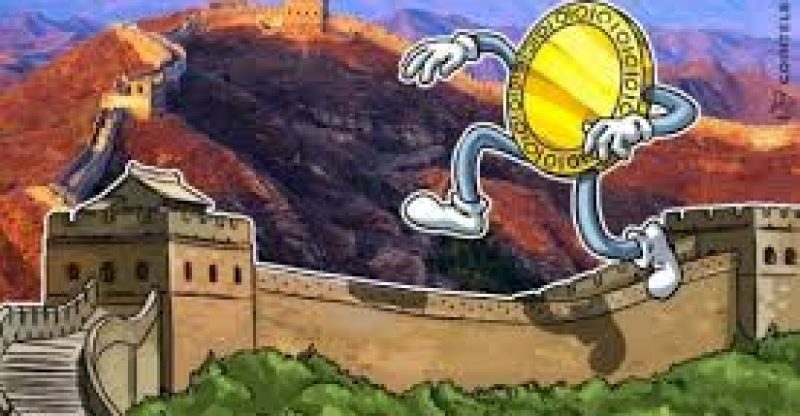 The Chinese government is putting in place barriers that will stop its citizens from accessing foreign cryptocurrency exchanges. Having banned cryptocurrencies in the country since September 2017, now they are going much further by using the great firewall of China to deter anyone that wants to reach foreign crypto exchanges.

The Chinese authorities have decided to restrict internet access specifically for those that are into crypto currency exchanges. Chinese government regulators are trying to stop citizens from accessing foreign crypto markets.

Reports indicate that despite last September’s ban on cryptocurrencies by the Chinese authorities, the industry did not fully stop, and instead much of it went underground. Analysts believe a similar situation may result from the new ban on dealing with overseas crypto markets.

After China enacted the cryptocurrency ban last year, many exchanges there moved offshore to Tokyo, Singapore and beyond. The exchanges maintained their websites in the Chinese language, making it easier for citizens to maintain and fund their accounts despite the relocation of the exchanges.

Analysts believe that sophisticated and ICT savvy Chinese traders may be able to bypass the blockade using Virtual Private Network (VPN) services to get access to foreign based cryptocurrency markets despite the new ban. 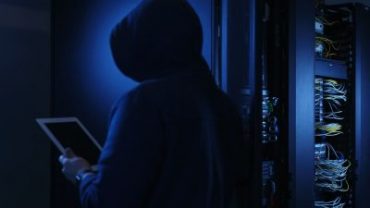