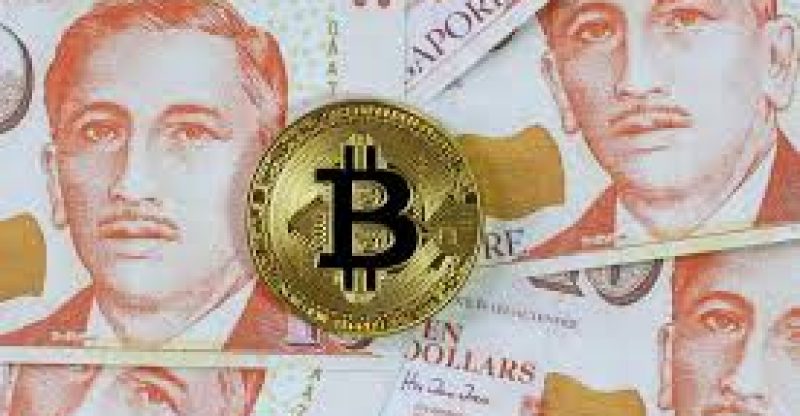 The government of Singapore has finally stated its position on whether to ban or not to ban cryptocurrencies.

According to the country’s deputy prime minister and chairman of Monetary Authority of Singapore (MAS), Tharman Shanmugaratnam, in a response to MPs yesterday, there isn’t any reason for the government to just ban cryptocurrency trading based on assumptions of threats to the financial structure of Singapore.

Apparently, the MAS has been keeping keen track of the cryptocurrency market, therefore, his refusal for a ban is well informed.

Cryptocurrency advocates believe that Deputy PM Shanmugaratnam’s position is by far better than the mere speculations of the MPs.

The deputy PM told the legislators that:

“For now, the nature and scale of cryptocurrency trading in Singapore does not pose risks to the safety and integrity of our financial system. Its use in making payments is small, and trading volumes of cryptocurrencies in Singapore are also not high – they are much smaller than in countries like the U.S., Japan and South Korea.”

The Prime Minister made the statement at a legislative chamber meeting on February 5th, 2018 in response to the numerous inquiries his office received from lawmakers Cheng Li Hui, Lim Biow Chuan and Saktiandi Supaat. The legislators were curious with regards to the government’s stance on cryptocurrencies especially as many other countries in the region have elected to ban digital currencies.

Observers believe that the Prime Minister’s response does not in any way mean that the monetary authority isn’t aware of the illicit use of cryptocurrencies especially for the purposes of laundering money.  As a solution, MAS plans on enacting anti-money laundering and anti-terrorism financing (AML/CFT) requirements necessary for every exchange of cryptocurrencies in Singapore. 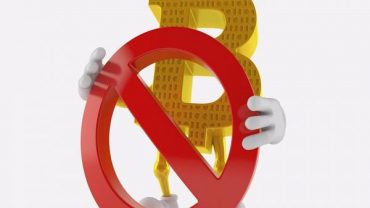