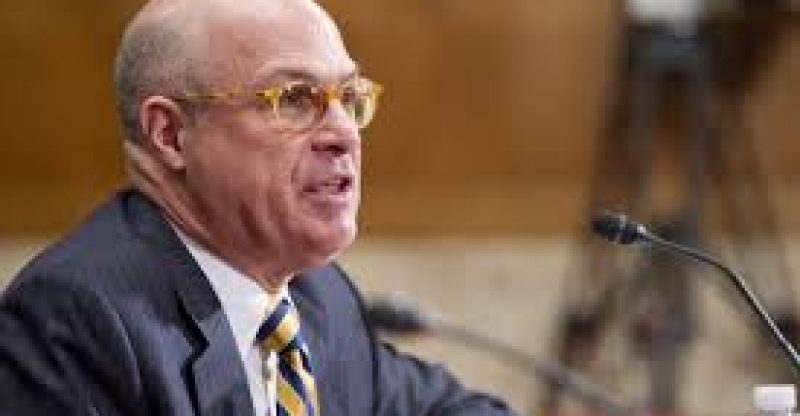 The chief of the Commodity Futures Trading Commission (CFTC) J. Christopher Giancarlo has left a lot of Bitcoin fans feeling enthusiastic and hopeful with his balanced and “do no harm” policy towards the cryptocurrency and other digital currencies in general. On the other hand, the Securities Exchange Commission chief Jay Clayton clearly prefers blockchain to Initial Coin Offerings (ICOs).

Both men made their remarks while appearing at a widely publicized Senate Banking Committee meeting held on Tuesday February 6th, 2018. The men met with senators to discuss possible regulation for the cryptocurrency market as well as oversight issues.

The CFTC chief opened his remarks by revealing a story on how only last year, his own children’s interest in investing peaked up. He later commented by saying: “It strikes me that we owe it to this generation to respect their enthusiasm about virtual currencies with a thoughtful and balanced response, not a dismissive one.”

He laid an emphasis on the fact that the regulators must crack down on those who try to abuse [the younger generations’] enthusiasm with fraudulent and manipulative tactics.

He further stated that: “We may be back with our friends from the U.S. Treasury and the Fed to ask for additional legislation.”

The CFTC Chief brought joy to all Bitcoin fans by saying that there won’t be any blockchain if there is no Bitcoin adding “I suggest the right regulatory response to virtual currencies has at least several elements.”

He considers ‘educating the customers’ as the ‘next crucial task’: “We’ve never conducted this much outreach for any other financial product.”

“It’s important to remember that if there was no Bitcoin, there would be no distributed ledger technology.” This remark from Giancarlo struck a different chord with what Wall Street and the financial giants want people to believe about cryptocurrencies.  The big banks have tried to differentiate between Bitcoin and the blockchain by calling Bitcoin a fraud and the blockchain a technological revolution. 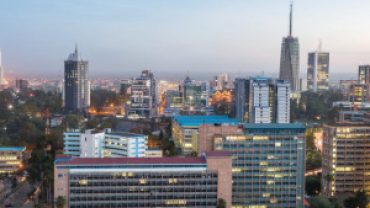